The first of this week’s peaches comes from Paul Cauthen, who first earned his reputation as a fire-breathing truth-teller with the acclaimed roots-rock band Sons of Fathers, but it wasn’t until the 2016 release of his solo debut, My Gospel, that he truly tapped into the full depth of his prodigious talents. Vice Noisey dubbed it “a sombre reminder of how lucky we are to be alive,” while Texas Monthly raved that Cauthen “sound[s] like the Highwaymen all rolled into one: he’s got Willie’s phrasing, Johnny’s haggard quiver, Kristofferson’s knack for storytelling, and Waylon’s baritone.” The album landed on a slew of best-of lists at the year’s end and earned festival appearances from Austin City Limits and Pickathon to Stagecoach and Tumbleweed along with dates opening for Elle King, Margo Price, Midland, Cody Jinks, Social Distortion and more. Two albums and 6 years down the road, Paul will be releasing the highly anticipated new studio album Country Coming Down.

“I always knew I wanted to make a bluegrass record someday,” says Molly Tuttle of her new album, Crooked Tree. “Once I started writing, everything flowed so easily: sometimes I’ve felt an internal pressure to come up with a sound no one’s heard before, but this time my intention was just to make an album that reflected the music that’s been passed down through generations in my family. I found a way to do that while writing songs that feel true to who I am, and it really helped me to grow as a songwriter.”

There are pieces of music that seek to tell us deeper stories, and others that harness the talents of the players at their disposal in adventurous ways. Then there are the rare, generous works that make us think back to our roots as human beings and to our shared beginnings in the universe, that lift us in their melodies, rhythms and textures, that carry us with them. The Unfolding is all of these things. An extraordinary eight-part collaboration between composer Hannah Peel (Mercury Prize and Emmy nominee) and Paraorchestra, it was made over three years in precious morsels of time around a global pandemic. These circumstances – unexpected when the collaboration began – add weight to its explorations in sound about who we are, where we came from, and who we could all be. The Unfolding also explores Paraorchestra’s progressive idea of what an orchestra should be, mixing analogue, digital and assistive instruments with a unique ensemble of disabled and non-disabled musicians to make magic happen, and accessible to all.

Artifacts began humbly as a means of compiling a few early Beirut EPs for a proper physical release. However, as Zach Condon explains in album’s excellent liner notes, reconnecting with old recordings through fresh ears turned a simple reissue project into something much more expansive. “When the decision came to re-release this collection, I found myself digging through hard drives looking for something extra to add to the compilation. What started as a few extra unreleased tracks from my formative recording years quickly grew into an entire extra record’s-worth of music from my past, and a larger project of remixing and remastering everything I found for good measure.”

North Mississippi Allstars create roots music that displays remarkable variety. With their latest record, Set Sail, the band build on their self-described sound of ‘primitive modernism’ – a melding of the new and the old, traditional and futuristic, crafted lyrics and improvisational music.

Our release of the week is Unlimited Love, the latest from Red Hot Chili Peppers, which marks their first recording with guitarist John Frusciante since 2006 and first with producer and longtime collaborator Rick Rubin since 2011. “Our only goal is to get lost in the music. We [John, Anthony, Chad and Flea] spent thousands of hours, collectively and individually, honing our craft and showing up for one another, to make the best album we could. Our antennae attuned to the divine cosmos, we were just so damn grateful for the opportunity to be in a room together, and, once again, try to get better. Days, weeks and months spent listening to each other, composing, jamming freely, and arranging the fruit of those jams with great care and purpose. The sounds, rhythms, vibrations, words and melodies had us enrapt.” 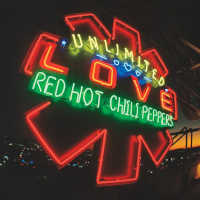 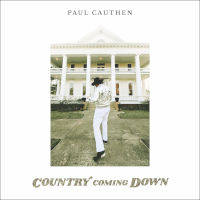 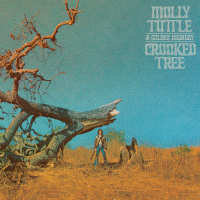 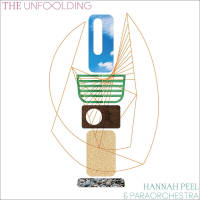 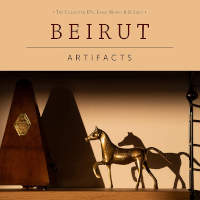 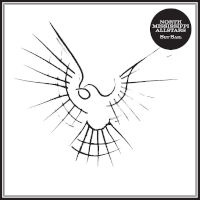