We kick off this week’s six of the best with the aptly titled Natural Rebel from Richard Ashcroft – I mean, will you just look at him! This ‘natural rebel’ was of course best-known as frontman of The Verve until they multi-imploded. “My strongest set of songs to date,” says Ashcroft about his latest collection, which represents the latest chapter in a hugely successful solo career and features ten new songs all written by the Ivor Novello winner.

Will Oldham yet again mines his own back catalogue, this time as a solo singer-songwriter armed with just voice and guitar. It will be interesting to hear how everything sits in such an intimate, spare setting. The album has also been made as a companion piece to a book of his lyrics that is about to be published.

Wanderlust contains ten songs composed by Blancmange’s Neil Arthur, arranged, co-produced and mixed with Benge. The focus here is on themes of wistfulness turning to anger, dislocation morphing into a powerful desire to be somewhere else, and always a sense of someone fighting for forward motion, dreams, family and the joys of life while seeing, as Arthur puts it, “the pretence of a normal world being erased”. This spirit is also in the music, which is vital, percussive, full of analogue machine-noise and chunky basslines.

R.E.M. grew up with the BBC, and this historic relationship is lovingly celebrated across an incredible collection that beautifully illustrates the career trajectory of one of modern music’s greatest bands. This treasure trove of rare and unreleased live and studio recordings culled from the BBC and band archives is a must-have collection for R.E.M. fans and an authoritative introduction for newcomers. In-studio performances featured include a 1998 John Peel session, Drivetime and Mark & Lard appearances from 2003 and a glorious Radio 1 Live Lounge performance from 2008. Live broadcasts include a rough-and-tumble show from Nottingham’s Rock City in 1984, the stunning 1995 Milton Keynes show from the Monster Tour (their first after a six-year break), a blistering 1999 Glastonbury headline set and an invitation-only 2004 show at St James’s Church in London.

Our album of the week is Live From The Ryman, an absolute stormer of a set from Jason Isbell with The 400 Unit that covers songs from both the wildly successful Grammy-nominated recent album The Nashville Sound and classics from across his career. Jason is one of the more important singer-songwriters working in America today, and no home should be without a copy of this album! 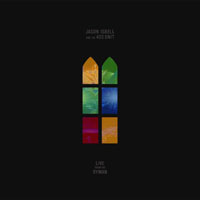 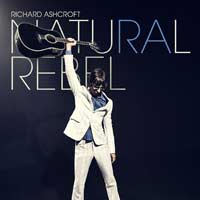 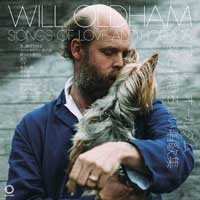 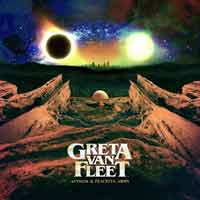 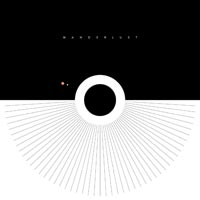 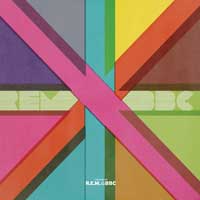