This week’s key releases open with Robert Plant & Alison Krauss, who have reunited some fourteen years after the historic success of their first collaboration, Raising Sand (2007), which reached #2 on the UK album chart, generated multi-platinum sales and earned six Grammy awards including Album of the Year. Like its predecessor, Raise The Roof was produced by T Bone Burnett, who worked with Plant and Krauss to expand their collaboration in thrilling new directions, accompanied by drummer Jay Bellerose, guitarists Marc Ribot, David Hidalgo, Bill Frisell, and Buddy Miller, bassists Dennis Crouch and Viktor Krauss, pedal steel guitarist Russ Pahl and others.

This year marks 25 years since Oasis’ two iconic, record-breaking live concerts at Knebworth Park in Hertfordshire on the 10th and 11th August 1996. The shows were both the pinnacle of the band’s success and a landmark gathering for a generation of young people. Released alongside the cinema debut of a feature-length documentary film of the event, Oasis Knebworth 1996 is the definitive live recording, featuring a set list packed with stone-cold classics taken from across both nights of the concert, from the opening salvoes of ‘Columbia’ and ‘Acquiesce’ to ‘Champagne Supernova’, ‘Don’t Look Back In Anger’, ‘Live Forever’, an orchestra-backed ‘I Am The Walrus’, and ‘Wonderwall’, the first song from the 1990s to reach over one billion streams on Spotify and a universally loved anthem.

30 is the first new music from Adele since the release of her third studio album, 25, in November 2015. The album is produced with former collaborators Greg Kurstin, Max Martin and Shellback and Tobias Jesso Jr., as well as new collaborators Inflo and Ludwig Goransson.

Elbow wrote their ninth studio album, Flying Dream 1, remotely in their home studios before coming together at the empty Theatre Royal in Brighton to perfect, perform, and record the songs. The album is produced by Craig Potter. Long-term collaborator Alex Reeves returns on drums and percussion with Sarah Field on clarinets and saxophones. Backing vocalists were Wilson Atie, Adeleye Omotayo, Marit Røkeberg from London Contemporary Voices and old friend and Jesca Hoop.

Following several months of speculation, alt-rock stalwarts The Sherlocks – Kiaran Crook (vocals), Brandon Crook (drums), Alex Proctor (guitar) and Trent Jackson (bass) – have announced their latest album, World I Understand. While the rest of the world was put on hold, The Sherlocks were undergoing a rebirth, with two new band members Trent and Alex joining and the Davidson brothers Josh and Andy stepping down. Working closely alongside Manic Street Preachers producer Dave Eringa, World I Understand stands as The Sherlocks’ most unshackled and ambitious album to date.

Our release of the week is The Legendary 1979 No Nukes Concerts, which were performed over two nights by Bruce Springsteen & The E Street Band at the September 1979 MUSE (Musicians United for Safe Energy) benefit concerts at Madison Square Garden in New York City. The 13-song set has been newly remixed and remastered for this release, which also includes a 24-page book containing an essay, rare photos and memorabilia. 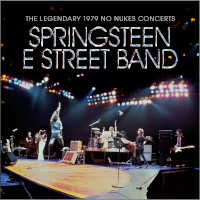 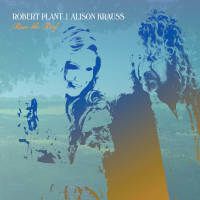 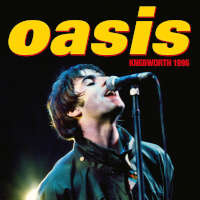 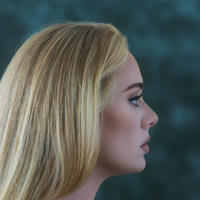 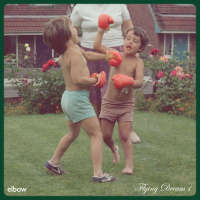 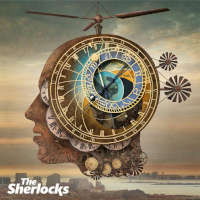