Here we go again, with some more summer lovelies lined up for you!

The Flaming Lips are one of the most innovative – or weird, take your pick! – outfits out there, and King’s Mouth: Music And Songs sees them once again treading uncharted territory. The 12 originals on this album are threaded together by cinematic narration courtesy of The Clash’s Mick Jones. Additionally, the music parallels front-man Wayne Coyne’s immersive art installation of the same name.

Freya Ridings explores themes of doubt, pain, regret and vulnerability on her self-titled debut album, within songs of alchemical incandescence. Freya’s extraordinary, vibrato-rich voice elevates these songs into greatness – she has a vocal gift that’s undoubtedly one of the most powerful voices of her generation. Underpinning her world-class credentials as a songwriter, Freya wrote or co-wrote all of the eleven songs that feature on the album. In an era in which hits are so often written by committee, ‘Lost Without You’ saw Freya become the first female artist to have an entirely self-penned Top 10 hit since Kate Bush’s ‘Running Up That Hill’ returned to the charts in 2012.

To mark the 50th anniversary of the Apollo 11 spaceflight and moon landing in July 1969, Brian Eno, Daniel Lanois & Roger Eno’s seminal ambient masterpiece Apollo – Atmospheres & Soundtracks is being reissued. Originally written as a score for director Al Reinert’s landmark feature-length documentary ‘For All Mankind’, the original album has been lovingly remastered by Abbey Road’s Miles Showell. It also comes with a whole disc of new music: 11 new instrumental compositions which reimagine the soundtrack to the film, marking the first time the three musicians have collaborated since the original sessions in 1983.

Order In Decline is the seventh studio album by Canadian pop-punk band Sum 41. The album is a follow-up to 2016’s 13 Voices and marks the first appearance by guitarist Dave Baksh since his departure from the band in 2006.

Our album of the week is Thom Yorke’s third solo album, Anima, the first of his solo works to feel truly complete without his band behind him. It floats through the uneasy space between societal turmoil and internal monologue. If glitchy dark electronica is your thing, you will love this. 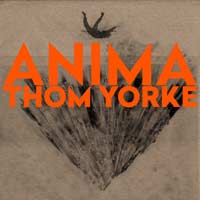 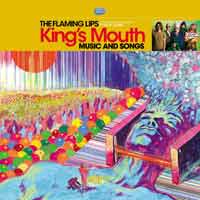 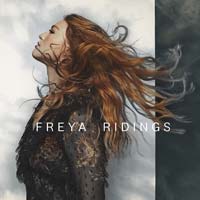 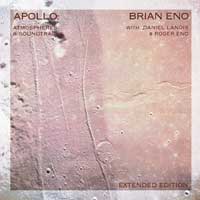 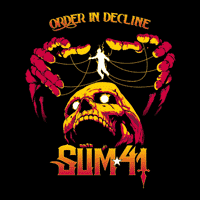