The number and quality of new releases continue to rise as we get into the year proper, and our 6 recommend releases for 19 January run the usual gamut from quiet to very loud! The Go! Team still has faith in the power of music to make things better, and we need them now more than ever. For their new album, Semi Circle, Ian imagined a school marching band gone rogue, chucking away their sheet music to blast out Northern soul stompers, Japanese indie-pop swooners and old-school hip-hop jams. The effect is a kaleidoscopic cacophony, almost as if the sound itself is bent and refracted in the metallic curves of a trumpet – comforting and intoxicating at the same time. Tommy Emmanuel releases Accomplice One, an album of duets performed with stars including Jason Isbell, Mark Knopfler, Rodney Crowell, Jerry Douglas, Amanda Shires, Ricky Skaggs and David Grisman. As Tommy says: “It’s been such an honour to work with some of the greatest artists I know, and some of the most inspiring people in music, today. I wanted to record an album of duets that could showcase my love of many styles.” Tune-Yards – officially now a duo, with Merrill Garbus joined by long-time collaborator Nate Brenner – release I Can Feel You Creep Into My Private Life as a follow-up to their acclaimed 2014 album Nikki Nack. Their new album tackles race, politics, intersectional feminism and environmental prophecies head on. In the billows of intense subject matter the album is their most immediate and upbeat yet – this is Tune-Yards making music to dance to. Lost On The Road To Eternity is the 20th (!!) studio album from rock legends Magnum, and it’s majestic hard rock at its best. The band’s compositions all ooze a magic that’s difficult to describe, an enchanting ambience created by Clarkin’s poetic lyrics that create rich sonic images. Of Mice & Men’s new album, Defy, sees the band entering a new era. The songs are all fast and heavy and the band’s strongest work to date. If you thought you knew these guys, check again – this is Of Mice & Men at full throttle!

Our release of the week is Ruins from Swedish sister duo First Aid Kit, and it’s the 2018 album we’ve been most excited about. This time the sisters are a bit older and wiser, and it shows in an intense album that I think we will be playing A LOT! 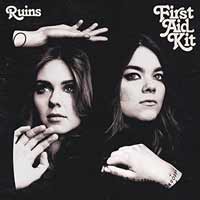 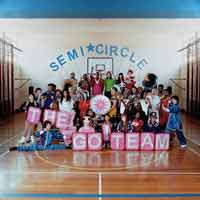 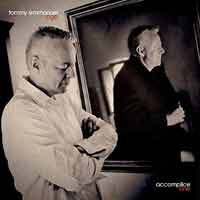 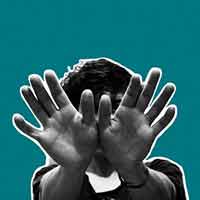 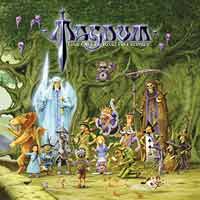 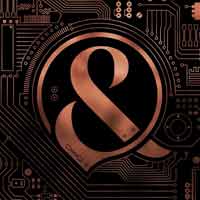