Our winter warmers for 19 February start with a new album from Tindersticks. Just before the end of 2020, a mere 12 months after the release of the celebrated No Treasure But Hope, they surprised everyone by mentioning a new album to be released early in 2021. Singer Stuart Staples was already nurturing seeds for a different kind of Tindersticks album before lockdown halted their tour in early 2020. If 2019’s No Treasure But Hope saw the band rediscovering themselves as a unit, the follow-up reconfigures that unit so that everything familiar about Tindersticks sounds fresh again. Distractions is an album of subtle realignments and connections from a restless, intuitive band: rich in texture and atmosphere, it lives between its open spaces and details, always finding new ways to connect with a song. If it’s an album that resists easy summation, at least one thing is clear: though it isn’t untouched by the lockdown, Distractions is not ‘a lockdown album’. As Staples says, “I think the confinement provided an opportunity for something that was already happening. It is definitely a part of the album, but not a reaction to it.”

Locked Down And Stripped Back features home recordings of Wedding Present classics, along with two previously unreleased songs: ‘You’re Just A Habit That I’m Trying To Break’ and ‘We Should Be Together’. The former is the first fruit of David Gedge’s songwriting partnership with Wedding Present guitarist Jon Stewart (of platinum-album-selling Sleeper fame). The latter was originally written (but never released) by Sleeper themselves, and this new Wedding Present version features Louise Wener on vocals. With each band member recording their parts at home under lock-down restrictions, the recording process was far from easy, but the end result illustrates splendidly how The Wedding Present have adapted to the impact of Covid-19.

Rock legends Whitesnake celebrate the blues sound that helped inspire the band’s multi-platinum career on a new collection that features remixed and remastered versions of the group’s best blues-rock songs. The Blues Album is the third and final release in the band’s Red, White and Blues trilogy, a series of compilations organised by musical themes that began earlier in 2020 with Love Songs (red) and The Rock Album (white).

Last year Jason Lytle of Grandaddy decided to record a solo piano-and-vocal version of the band’s classic 2000 album The Sophtware Slump. That ageless record was made while he was red-eyed and running around a sweltering slipshod home studio in his boxers using some gear he planned to return as soon as he was done. For this new reconstruction, Lytle travelled around Los Angeles, sourcing studios and pianos like a master chef selecting ingredients from a farmers’ market. He identified three instruments and three studios that would suffice. Everything was in place. As with many best-laid plans, his were then scuttled by the pandemic. So, two decades after making a DIY masterpiece, Lytle found himself recording those songs once again sweating in his apartment, trying to create a controlled environment while surrounded by chaos.

Our release of the week is As The Love Continues from Mogwai, which will please old fans and gain new as it has something for everyone. Both transcendent and surprising, this new album shows that the Mog are still offering solace from the mundane, supplying the soundtrack to whatever movie you are making in your head. The album was produced by Dave Fridmann (Mogwai, Mercury Rev, The Flaming Lips) and features guests Atticus Ross (Nine Inch Nails) and Colin Stetson (saxophonist who has collaborated with Bon Ivor, Arcade Fire). Recorded at Vada Studios, England by Tony Doogan (Grey Dogs, Mogwai, Belle & Sebastian) with Fridmann in full remote control from the US. 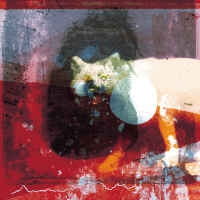 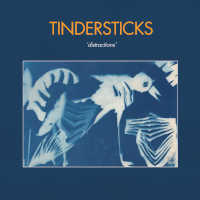 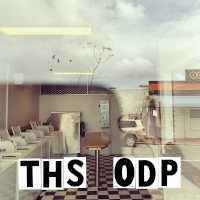 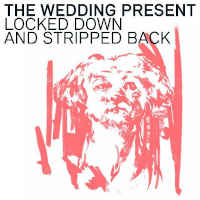 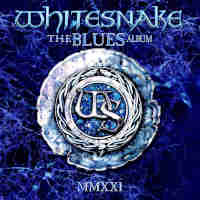 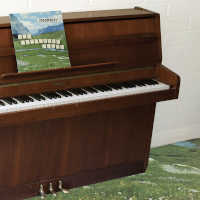