We kick off this week’s round-up with a record to bring solace to anyone who has experienced loss. Over six months spanning the end of 2019 and early 2020, American Aquarium’s B J Barham lost his grandmother and mother, and watched as the world fell into a more than 2-year pandemic that decimated businesses, relationships and dreams. Chicacomico is a record about dealing with those losses. He writes: “My hope is these songs serve a salve for anyone else experiencing loss. A reminder that you are not the only one that lost a friend this year, or a parent, or a loved one. There’s a special kind of hope that comes from that realisation. I am not alone.”

In the depths of the pandemic at the end of 2020, Mountain Goats frontman John Darnielle passed the time while trapped at home watching pulpy action films, finding comfort in familiar tropes and sofabound escapism. This inspired him to pen the songs that make up Bleed Out, a song cycle about the allure and futility of vengeance and a cinematic experience in itself. Running narrative themes are not new to Mountain Goats projects, especially in recent years, be it the pro wrestlers of 2015’s Beat The Champ or the characters in 2017’s Goths. Darnielle was drawn to the antiheroes of the hard-boiled action flicks he was binge-watching, particularly the ways in which their quests for justice were almost inevitably doomed. Bleed Out could be all one film, telling typically vivid, deliberately recognisable vignettes of desperate characters in no-win situations who plan on taking as many people down with them as they have to. But Darnielle sees these as unconnected stories that feel universal in their desire for justice, if not in their wanton bloodshed.

Across the span of their previous seven studio albums, Chicago-based instrumental trio Russian Circles traversed a diverse topography of sounds, moods and approaches with their limited armoury of drums, bass and guitar. It’s difficult to chart an evolution in their sound when their records have always felt like well curated playlists: you might easily find drone-heavy meditations, dazzling prog exercises, knuckle-dragging riff-fests, haunting folk ballads and tension-baiting noise rock all within the span of a single album.

However fast or far a man travels, he can never truly outrun his past. On his new album, Walter Trout found himself eyeing the horizon and the green shoots of his triumphant late career, including a new record deal and a move from California to Denmark with his beloved family. Even now, aged 70, Trout is still writing fresh chapters of his life story.

Erland Cooper shares a new mesmerising ambient album to be listened to while growing your own flowers and plants. The Scottish modern classical/ambient composer creates a hypnotic sonic embrace for thinking about our relationship with nature, blending the sounds of piano, harp, cello, violin and vocals with atmospheric electronics. Nodding to impressionist painting techniques, he intends that the listener will hear new textures with each listen.

Our release of the week is a cracker: Freakout/Release is another dizzying high in a multi-decade career that’s seen Hot Chip continuing to innovate and develop a rich, resonant songcraft. And while they continue to operate at peak form, the album also feels like a new chapter for the group – a collection of flesh-and-blood songs that finds the band reaching into the darkness to emerge as a true creative unit, their gazes fixed positively on the future ahead. 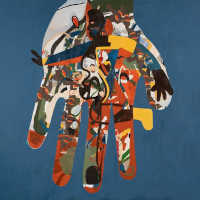 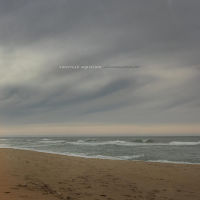 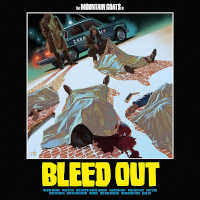 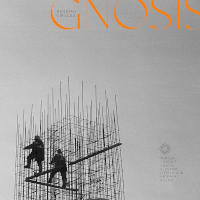 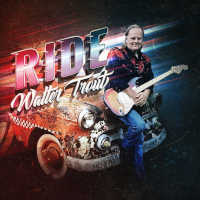 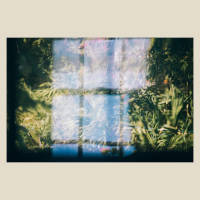