This week’s zingers start with Torpedo, which signals a band refreshed, inspired by the new and not resting on the strength of their considerable successes. Like so many of Feeder’s high points, Torpedo is a communal experience that considers the processes through which we deal with what’s in front of us. Musically it acts as a connecting thread between all they’ve journeyed through to date and all they can still become in the future.

Cypress Hill shifts culture. Since releasing its eponymous debut album in 1991, the California rap group has regularly revolutionised rap, and B-Real and Sen Dog’s innovative lyrics, distinctive voices and poignant street-centred subject matter catapulted the group to superstar status. That debut sold more than 2 million units and the follow-up, 1993’s Black Sunday, outdid even that thanks to the Grammy-nominated singles ‘Insane In The Brain’ and ‘I Ain’t Goin’ Out Like That’. Back In Black, the group’s forthcoming tenth studio project, finds the group flexing its musical muscles and pushing itself creatively, with a mesmerising mix of celebratory, confrontational, inspirational, reflective and rugged songs.

Georgia Gothic, a magic third in Mattiel’s run of full-length albums, was shaped in the quiet seclusion of a woodland cabin in the north of the Atlanta duo’s mother-state; “Some faraway place that just Jonah and I could go where there would be no distractions, nothing else going on, and we could turn everything off and only focus on writing songs,” reflects Atina Mattiel Brown. Where 2017’s self-titled debut and its 2019 sequel, Satis Factory, were written with what Jonah Swilley refers to as a ‘hands-off’ approach – he arranging the music and Brown the lyrics and vocals, the two working largely separately – the making of Georgia Gothic was, for the first time, a truly collaborative undertaking.

Island Family is the fifth album from Isle-of-Eigg-dwelling electro-acoustic psych-pop wonder Pictish Trail, a.k.a. Johnny Lynch. A strange, unpredictable, sardonic and yet deeply personal record inspired by everything from Fever Ray to The Flaming Lips, Liars, Mercury Rev and Beck, Island Family is Pictish Trail’s contrarian view of arcadia; a search for the euphoric in the bucolic, bound up in sometimes conflicting ideas and feelings around nature and environment, sincerity and artifice, escapism and belonging. It’s an album about how no man can remain an island, however hard he might try.

Our release of the week is For The Sake Of Bethel Woods, an album of immersive warmth and mystery from Midlake, a band of ardent seekers, one of our generation’s finest: a band once feared lost themselves by fans, perhaps, but here revivified with freshness and constancy of intent. Loss and hope, isolation and communion, the cessation and renewal of purpose; timeless and salient, these themes echo throughout the band’s fifth album, their first since Antiphon in 2013, which has been produced to layered, loving perfection by John Congleton. 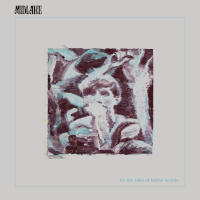 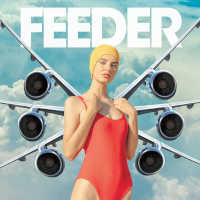 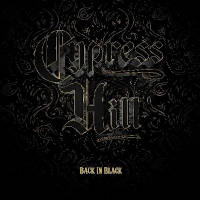 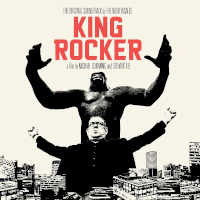 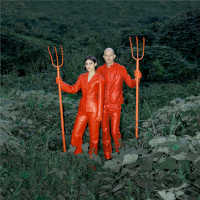 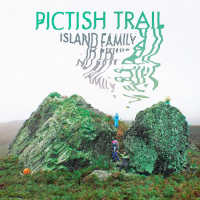