First of the recommended releases for 18 March is Iggy Pop’s collaboration with Josh Homme, which stands proudly alongside anything either have done in the past. Underworld’s Barbara Barbara, We Face A Shining Future has no right to be irresistible and relevant, but it is. Primal Scream’s Chaosmosis is hugely ambitious and well worth a listen, James’ Girl At The End Of The World is both euphoric and anthemic, and it’s pretty difficult to come up with a better recommendation than that! Damien Jurado’s Visions Of Us On The Land completes the trilogy started with Maraqopa, Grant Lee Phillips has come up with another warm, real winner, The Wonder Stuff release an album on their 30th anniversary, and lovely stuff it is too, but album of the week goes to Richmond Fontaine’s valedictory You Can’t Go Back If There’s Nothing To Go Back To, which boasts another extraordinary collection of songs from one of the great American songwriters, Willy Vlautin. 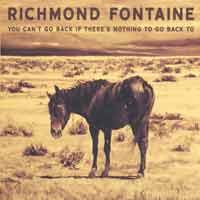 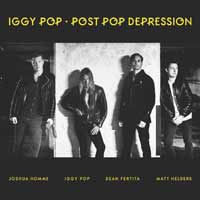 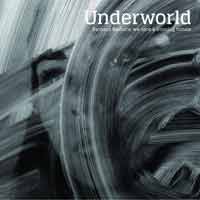 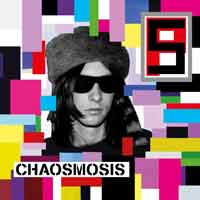 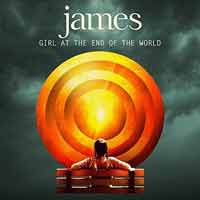 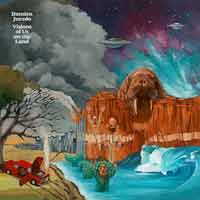 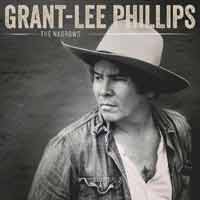 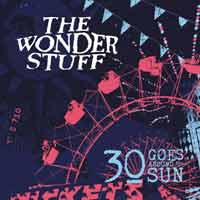