This week’s super six opens with the latest chapter in Columbia/Legacy’s highly acclaimed Bob Dylan Bootleg Series. Volume 16: Springtime In New York revisits an often-forgotten, rich vein in Dylan’s vast and complex catalogue, shining fresh light on the provocative new musical directions Dylan was taking as a songwriter and a recording artist between 1980 and 1985. While the music industry was grappling with the arrival of new trends and technology, from MTV to compact discs to digital recording, Bob Dylan was writing and recording new songs for a new decade, creating an essential new chapter in his studio catalogue.

Live From Lafayette contains 15 tracks that Rumer performed with a full band at the Lafayette in London, and features tracks spanning her career, including ‘Slow’, ‘Take Me as I Am’ and ‘Hard Time For Lovers’.

Innovative hybrid orchestra Nu Deco Ensemble brought their genre-bending music to fans around the world through their 2020–21 virtual performance season. On 12 December 2020 they performed a collaborative concert with roots-rock duo Larkin Poe, streamed live from the Miami Beach Bandshell and resulting in Paint The Roses – Live In Concert.

Few people have managed to become quite so celebrated worldwide quite as quietly as José González has. Local Valley, his long-awaited fourth album, serves as a relieving reminder that you don’t have to be loud to be heard.

The anticipation is there in Elizabeth Stokes’ solo guitar riff under the opening lines of ‘I’m Not Getting Excited’: a frenetic, driving force daring a packed Auckland Town Hall to ignore the song’s title and get excited! As the opener of Auckland, New Zealand, 2020 expands to include The Beths’ full band, the crowd screeches and bellows. It’s a collective exhalation, in one of the few countries where the live concert experience is currently possible.

Our release of the week comes from one of the greatest guitarists of all time, Lindsey Buckingham. As well as being the lead guitarist and one of three singers in Fleetwood Mac, he has released six solo albums and three live albums to date. Now Lindsey is releasing his brand new – self-titled – solo album, featuring all-new material. 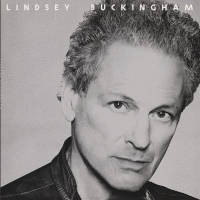 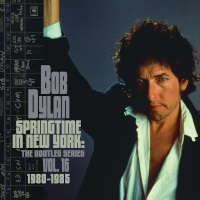 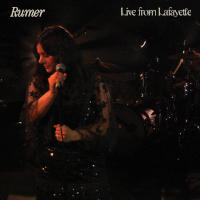 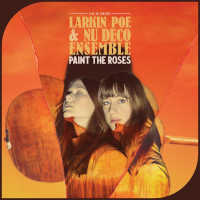 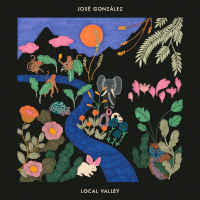 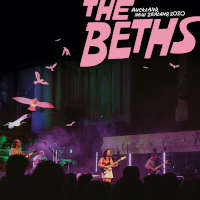