This week’s smashers start off with Small World Turning, the first new collection of songs from Thea Gilmore since 2017’s The Counterweight, which was her third successive Top-40 album. An artist of enduring international acclaim (Bruce Springsteen regularly names her as a favourite) and a justly revered lyricist, Gilmore’s musical settings have taken many ingenious detours in recent years. Small World Turning, however, nails its colours to a very different mast from the get-go: acoustic guitars are back to the fore, and a quintessentially rootsy array of instruments frame them – fiddles, whistles, mandolins and tenor banjos are all in abundance. A gifted and exceptional artist at the peak of her powers, Thea Gilmore has delivered a vibrant and deeply resonant album, rooted in folk music but completely transcending any limitations of genre.

Interpol’s new EP, A Fine Mess, is a linear continuation of the visceral and contagious energy set loose with Marauder. Echoing its title, the artwork for A Fine Mess is illustrated by a series of lost images, recovered from an abandoned police station in Detroit, Michigan. In a crumbling evidence room – amongst the rubble – an undeveloped roll of film, dated ‘1-20-96’, featured latent images of a breaking and entering scene, the rooms in chaos. A Fine Mess is a bracing and distinct entry in Interpol’s oeuvre.

The Heavy’s fifth album, Sons, takes the band’s blazing, urgent and infectious sound to dizzying new heights, flitting between soul, bombastic rock and blues in a singular package. “Sons is taking it back to the dirt and filth The Heavy are best known for … and making it better than we ever have,” said lead singer Kelvin Swaby.

2018 was a truly remarkable year for budding Scottish artist Lewis Capaldi, rising from years of playing in local pubs around Scotland to selling 75,000 tickets on three sold-out back-to-back headline tours and being hand-picked to support Sam Smith, Bastille, Rag’n’Bone Man and Niall Horan. Critical support also came in droves as he was shortlisted for the Brits Critics’ Choice award, long-listed for BBC’s Sound of 2018 and added to Radio 1’s coveted Brit List. 2019 looks set to catapult him into the stratosphere with the announcement of his long-anticipated debut album, Divinely Uninspired To A Hellish Extent.

Rammstein release the imaginatively titled Rammstein, their seventh studio album and their first full-length release in a decade. According to guitarists Richard Kruspe and Paul Landers, the band are taking a different approach with their new record: “It’s not too sterile, not too clean,” Landers said. “It has a lot of life and energy in it, but it’s not all angry. The music is more than that. It’s different for Rammstein. You might even say it’s fun to listen to!”

Our album of the week is The National’s new album, I Am Easy To Find, the band’s eighth studio album and the follow-up to 2017’s Grammy-award winning Sleep Well Beast. The album features vocal contributions from Sharon Van Etten, Brooklyn Youth Chorus, Lisa Hannigan, Mina Tindle and more. As the album’s opening track, ‘You Had Your Soul With You’, unfurls, it’s so far, so National: a digitally manipulated guitar line, skittering drums, Berninger’s familiar baritone, mounting tension. Then around the 2:15 mark, the true nature of I Am Easy To Find announces itself: the racket subsides, strings swell, and the voice of long-time David Bowie bandmate Gail Ann Dorsey booms out – not as background vocals, not as a hook, but to take over the song. Elsewhere it’s Irish singer-songwriter Lisa Hannigan, or Sharon Van Etten, or Mina Tindle or Kate Stables of This Is the Kit, or varying combinations of them. Or the Brooklyn Youth Chorus, with whom Bryce Dessner had worked before. There are choral arrangements and strings on nearly every track, largely put together by Bryce in Paris – not a negation of the band’s dramatic tendencies, but a redistribution of them. “Yes, there are a lot of women singing on this, but it wasn’t because, ‘Oh, let’s have more women’s voices,’” says Berninger. “It was more, ‘Let’s have more of a fabric of people’s identities.’ It would have been better to have had other male singers, but my ego wouldn’t let that happen.” 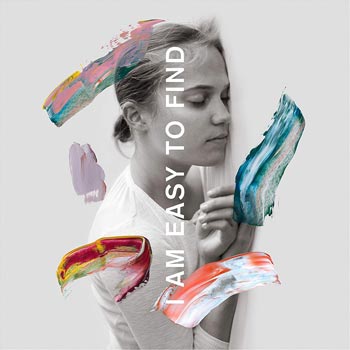 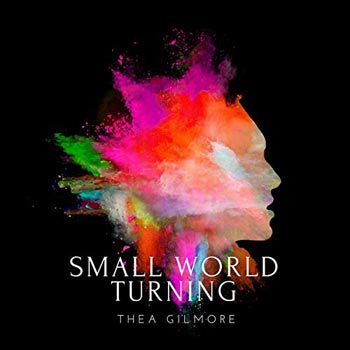 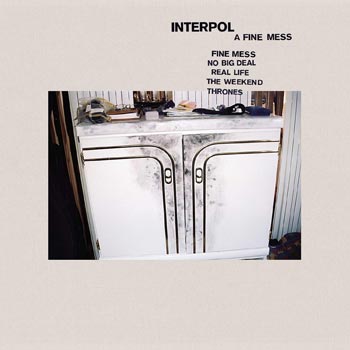 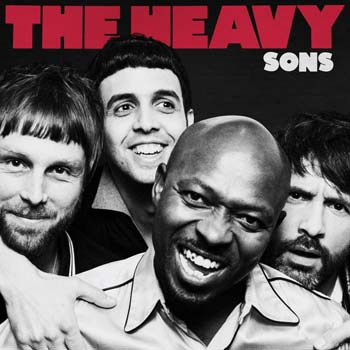 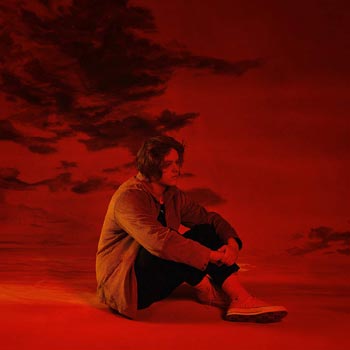 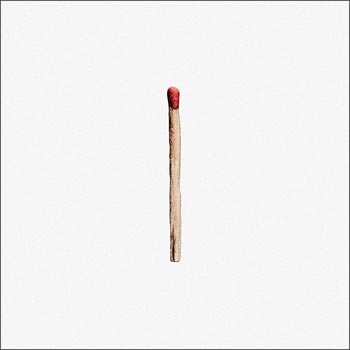