First of this week’s smashers is The Beths’ new album, Expert In A Dying Field. Elizabeth Stokes’ songwriting on the album positions her somewhere between being a novelist and a documentarian. The songs collected here are autobiographical, but they’re also character sketches of relationships – platonic, familial, romantic – and, more importantly, their aftermaths: the shapes and ghosts left in absences. The question hangs in the air: what do you do with how intimately versed you’ve become in a person once they’re gone from your life?

Wilderness Of Mirrors expertly refines The Black Angels’ psychedelic rock attack alongside a host of intriguing sounds and textures. There are classic blasts of fuzzed-out guitars meant to simultaneously perk up the ears and jumpstart the mind, alongside melancholy, newfound acoustic guitar-driven experiments. Mellotron, other keyboards and strings also play a more prominent role on Wilderness Of Mirrors than ever before.

Midnight Scorchers is a companion to the critically acclaimed Horace Andy album Midnight Rocker – in fact, it’s Adrian Sherwood’s ‘sound system’ take on the original sessions, featuring new tracks, radical dancehall re-works with MC interjections from Daddy Freddy and Lone Ranger, and stripped-back instrumental excursions in classic dub-reggae style. Continuing the series that Sherwood began with Heavy Rain, his re-working of Lee ‘Scratch’ Perry’s Rainford album, Midnight Scorchers is both an essential sequel to Midnight Rocker as well as being a powerful album in its own right.

Their new, self-titled album is The Mars Volta at their most mature, most concise, most focused. The Mars Volta channels their sound and fury to greatest effect, with Omar Rodríguez-López’s subterranean pop melodies driving Cedric Bixler-Zavala’s dark sci-fi tales of the occult and malevolent governments. Distilling all the passion, poetry and power at their fingertips, this album is the most accessible music the group have ever recorded.

Our release of the week is the brand-new album from Suede. As the band began work on the songs that would become Autofiction, they decided to go back to basics. In a move that recalled their formative days, Brett Anderson, Mat Osman, Simon Gilbert, Richard Oakes and Neil Codling schlepped to a rehearsal studio in deserted Kings Cross to collect a key, humped their own gear, set up and started playing. Speaking about Autofiction, Brett Anderson said: “Autofiction is our punk record. No whistles and bells. Just the five of us in a room with all the glitches; the band themselves exposed in all their primal mess.” 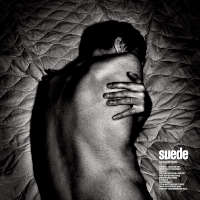 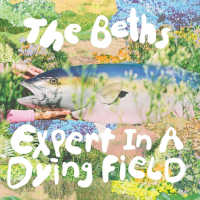 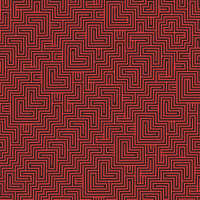 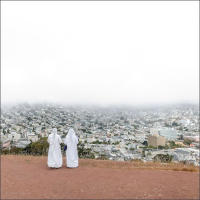 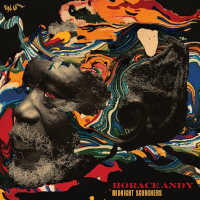 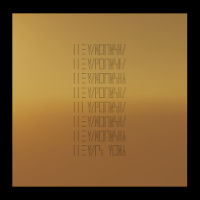