In the autumn of 1971, Sly And The Family Stone released the seminal There’s A Riot Goin’ On, a record booming with the passion of revolution. With this in mind, Yo La Tengo have channelled a similar fear (though with an expected tonal shift) into a calming album that functions simultaneously as both a direct response to and a welcome distraction from the chaos at hand. There’s A Riot Going On further showcases the band’s laudable ability to expand upon an established sound without ever losing sight of the cohesive, delicate enthusiasm that makes it blossom so organically.

Creep Show brings together John Grant and the dark funk of analogue electronic band Wrangler to create Mr Dynamite – a debut album packed with experimental pop and surreal funk. Grant’s exhilarating croon decorates the twists and hooks to be explored on this consistently inventive record.

Stone Temple Pilots release their highly anticipated new album. The self-titled work is the band’s first album with the new lead singer, Jeff Gutt. Despite being one of the best-selling bands of the 1990s with platinum records and a Grammy to its credit, guitarist Dean DeLeo says: “We are thrilled about what lies ahead. The best way for us to honour our past is to keep making new music.”

After the success of their critically acclaimed top 20 album Eyes Wide, Tongue Tied, Scottish indie rock legends The Fratellis return with their charming, playful and energetic new album In Your Own Sweet Time.

Kim Wilde’s return to recording isn’t a comeback, but Here Come The Aliens does mark a fresh start in the iconic singer’s extraordinary career. Proud of her past, but focused on the future, Kim has never stopped singing or selling out tours – she has played more shows in the past decade than ever before. Kim’s trademark lust for life with the strongest set of songs of her near 40-year career. Vocally, she has never sounded better.

Our release of the week is I’ll Be Your Girl, on which The Decemberists explore a new sound on their inspired eighth studio album embracing such diverse influences as Roxy Music and New Order to spark a new creative path. “Our ambition this time was really just to get out of our comfort zone,” says Colin Meloy. The songs share a mood that’s steeped in our current times and condition – “exuberant nihilism; an apocalyptic dance party was what we envisioned.” This is the sound of a veteran band finding new inspiration, unafraid of challenging itself to re-connect with its creativity. 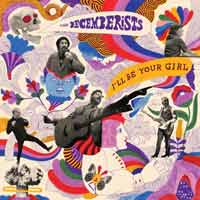 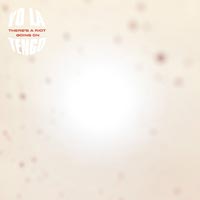 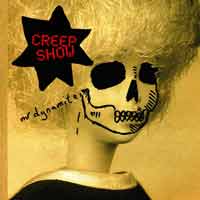 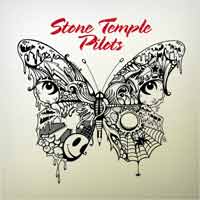 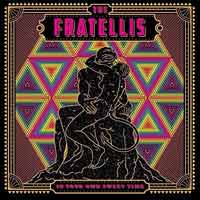 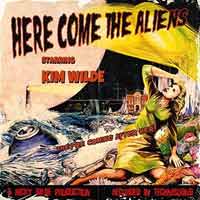