Our star picks for this week start with Stephen Fretwell, who returns after an absence of 13 years with his long-awaited third album, Busy Guy. Described by Fretwell as “a song cycle of sorts”, the album examines the seasons of a life, exploring fatherhood, grief and rebirth with Fretwell’s trademark eloquence and wit. Busy Guy was produced by Fretwell’s close friend and Speedy Wunderground label boss, Dan Carey. They recorded the whole thing one hot July afternoon in just two hours. “I was so fired up, I just rattled off the songs,” Fretwell says. “I assumed it was the run-through, but Dan said he thought we’d got it.” The next day, Carey assembled “a palate of sound” involving keyboards and an electric guitar. “Dan said, ‘I’m just going to react to the songs over the next few hours’, and that’s the finished record, besides some cello.” The album title was also Carey’s idea. Fretwell explains: “Years ago, Dan asked why I always carried a copy of The Guardian, a notebook and a pen when all I did was go to the pub. I said: if you go to the pub at 11am with a newspaper, a notebook and pen, you look like a busy guy rather than a pisshead. It became a joke between us. The joke too is that I didn’t do any music for years.”

Love Drips And Gathers (out on 23 July) builds on Piroshka’s acclaimed 2018 debut album Brickbat and the reputations of former members of Lush, Moose, Elastica and Modern English. The four members have distinct musical identities but also overlapping histories – a combination that might have unsettled, or even overwhelmed, some bands. But in their case, the bond only got stronger. Where Brickbat explored social and political divisions by way of what MOJO described as “forceful, driving garage songs and dream-pop epics”, Love Drips And Gathers follows a more introspective line – the ties that bind us, as lovers, parents, children, friends – to a suitably subtler, more ethereal sound, while still revelling in energy and drama.

Opeth’s magnum opus, Blackwater Park, gets a much-deserved and open-armed celebration for its 20th anniversary. Two decades on it is still a breathtaking piece of work, dense with extraordinary melodic moments, spine-tingling atmospherics and agile but crushing heaviness. The release of this record kicked open prog’s ornate doors, fed death metal through the cosmic kaleidoscope and introduced a generation of music nerds to a world of limitless musical possibilities. The LP reissue comes lovingly pressed onto heavyweight, audiophile-approved vinyl, with a variety of deluxe finishes and housed in a gatefold artwork sleeve, with updated liner notes and acknowledgements. The deluxe CD is packaged in a hardcase and comes furnished with an updated artwork booklet complete with new liner notes, never-seen-before memories from the band and exclusive content provided by the Opeth fanbase. It remains a must for Opeth enthusiasts and casual listeners alike.

For more than five decades, John McLaughlin has deployed his peerless guitar technique, compositional gifts and imagination in service of a deeply personal higher calling, forging a vast legacy unmatched in improvised music. Now as the world reels from the toll of the ongoing viral-induced global lockdown, McLaughlin reflects on both the perils and potential of this challenging moment with Liberation Time. Characterised by both joy and reflection, Liberation Time finds McLaughlin harnessing his frustrations and redirecting that energy.

In Solo is the second solo album by Spandau Ballet songwriter and Saucerful Of Secrets guitarist and co-lead vocalist Gary Kemp. As the songwriter and guitarist in one of the most iconic bands of the ’80s, Gary became one of the most commercially successful writers of the decade. Twenty-five years on from his solo debut, Little Bruises, Gary has written and produced an album that focuses on two dominant themes: the paradox of solitude in an urban landscape, and his growing obsession with life seen through a rear-view mirror and how the past infects our present. In Solo was written primarily on piano and guitar and programmed in Gary’s studio in London; he then brought in his trusted friend and long-time collaborator Toby Chapman for further programming, more refined keyboard parts and help with the overall production. From there, the duo moved into the legendary RAK Studios in Maida Vale for much of the heavyweight recording interspersed with some loud days at Metropolis in Chiswick.

Our release of the week comes from Brit and Ivor Novello award-winning songwriter and platinum-selling, chart-topping artist Tom Odell, who returns with his fourth album, Monsters. After a dark period of mental health stalked most of his 2018 and 19, Odell slowly but surely alchemised that experience into a new album. He also realised his broader lyrical horizons needed to be matched by a musical expansion, and a lot of the songs on the album lean into a more electronic bedroom-pop sound in a move underpinned by both necessity and a desire to explore. And while his new music is at times heavy, there’s a lightness of touch that means Odell is able to pull off pop’s greatest trick: hiding sadness in catchy melodies. In this strangest of times this new music represents the start of chapter two in Odell’s ongoing musical journey. 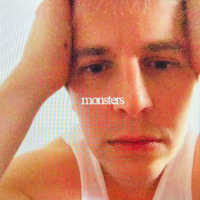 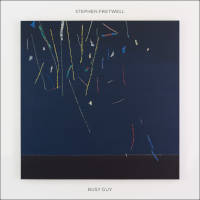 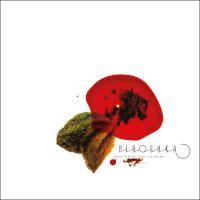 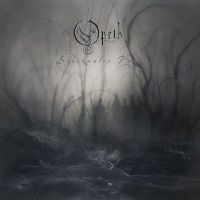 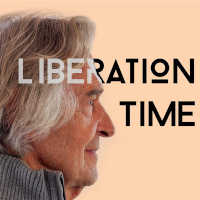 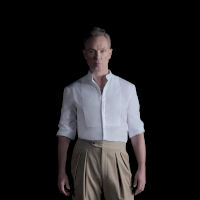