We kick off this week’s releases with Concrete And Gold, the ninth studio album from rock behemoths Foo Fighters and their first since 2014’s Sonic Highways. Dave Grohl has said that he wants this one to be like Motörhead’s version of Sgt Pepper, and while we’ve no idea what that would sound like, the album is mighty fine indeed. Gary Numan’s 21st (!!) studio album, Savage (Songs From A Broken World) is more a set of songs linked by a common theme than a true concept album, set in a dystopian near future were the Earth has been turned into a desert wasteland; let’s all hope that Gaz isn’t a soothsayer! In Contact, the fourth record from progressive alt-metallers Caligula’s Horse, is an immense conceptual work discussing the nature of art and creativity, a celebration of what connects us all as human beings. Ariel Pink releases his first solo album since his prog-pop opus Pom Pom; the title, Dedicated To Bobby Jameson, refers to a late LA musician who in 1965 released a self-described ‘throw-away’ album under a false name that slowly earned a cult following amongst folk fans. Arcane Roots return with an eagerly anticipated second album, Melancholia Hymns, the follow-up to 2013’s Blood & Chemistry, full of anthemic songwriting, fusing alt-rock and electronica to great effect. The Texas Gentlemen’s debut, TX Jelly, is the sound of a band slowly coming together; it’s full of low-slung vintage country-funk, and we can think of no higher recommendation than that. Deer Tick’s latest comes in two parts: Vol. 1 (Sea Of Clouds) showcases their folk-driven rootsy style with just the right amount of grit, while Vol. 2 (Jumpstarting) lets it fly with an injection of punk-inspired garage rock. Both feature the fine introspective and observational songwriting of John McCauley, who documents his internal struggles and external conflicts with the perfect balance of heartfelt sincerity and wry wit.

Our release of the week is New Magic, the second album from Son Little: a lovely fusion of blues, old-time R&B, soul and funk with even a dash of hip-hop thrown in for good measure. Born Aaron Livingston, he’s an Otis Redding – yes, really – for the 21st century. Essential. 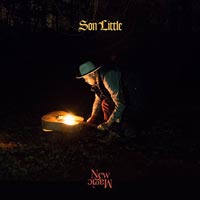 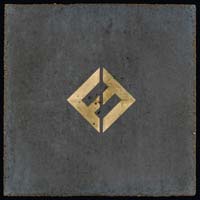 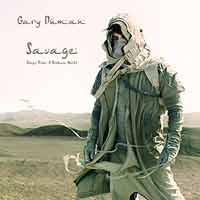 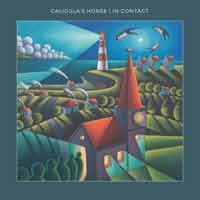 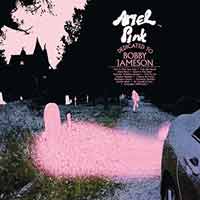 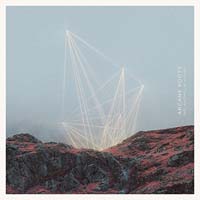 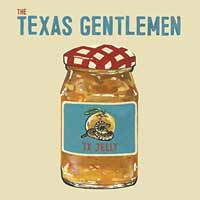 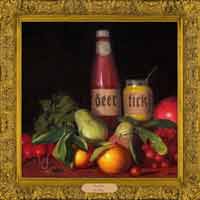