This week’s picks start with a classic: The Beatles’ iconic final studio album, Let It Be, is being reissued in a new stereo mix by Giles Martin to coincide with the worldwide release of Peter Jackson’s 3-part documentary ‘The Beatles: Get Back’. In January 1969, The Beatles planned to return to live performance, setting up in Twickenham Film Studios for 21 days of rehearsals. They then decamped to the new studio in their Apple office building in Savile Row and on 30 January performed their last ever live group performance, on the rooftop of the building. During the rehearsal process, they asked Glyn Johns, who had been hired to help with the live sound, to attempt to create an album from the rehearsal recordings. This rough-n-rocky mix, entitled Get Back, was never released, becoming known as one of the great ‘lost’ albums in rock history. A year later, Phil Spector was asked to work on the recordings, and this eventually produced Let It Be, released on 8 May 1970, after Abbey Road.

Coldplay’s ninth studio album, Music Of The Spheres, features 12 new tracks including recent single ‘Higher Power’. Launched alongside the album announcement is Overtura (Music Of The Spheres Album Trailer), a spectacular audio-visual journey through the album’s planetary artwork with short clips of the album’s twelve tracks.

British music icons Duran Duran have sold over 100 million records, had 21 UK Top 20 singles and 18 American hits, and have continued to perform to huge concert audiences around the world since the band first formed in 1980. Consistently fusing art, technology, fashion and a signature sense of style with their unique and infectious brand of music, singer Simon Le Bon, keyboardist Nick Rhodes, bassist John Taylor and drummer Roger Taylor have proven themselves timeless, and Future Past shows them still innovating and reinventing to remain ahead of the curve.

Sticky, the new album from Frank Carter & The Rattlesnakes, is the sonic eruption of more than a year’s suppressed energy. While it’s an escapist experience, recent reality is never too far away. It’s there in ‘Go Get A Tattoo’, which was inspired by Carter’s experience of having to shut his first London-based tattoo parlour, Rose of Mercy, almost immediately after it opened.

Informed by the kind of powerful, anthemic and direct approach to words instantly present in the recent single ‘Spirit, Power And Soul’, the songs on the Fever Dreams Pt 1 EP carry an emotional potency. The new EP reflects Johnny Marr’s multifaceted past but takes his music somewhere startlingly new, using the language of soul music with his roots as a ‘Mancunian glam rocker’, lyrics that could be simultaneously personal, universal, and subtly political, with a fantastically expansive sound. And this 12″ EP can only be got from your local independent record shop!

Our release of the week is Another Place, the radically surprising new solo album from Danny George Wilson (Bennett Wilson Poole, Danny & The Champions Of The World, Grand Drive), who unveils it to a world coming up for air. Danny celebrates the future returning with a vibrant and diverse collection of startling, impressionistic songs produced in tandem with Sussex-based studio wizard Hamish Benjamin and his frequent collaborator Henry Garratt. 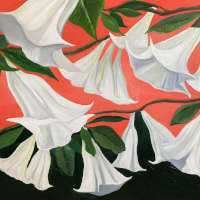 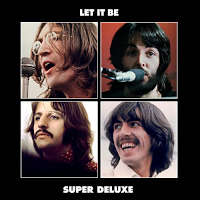 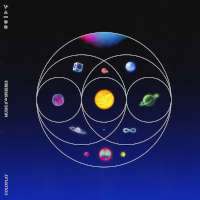 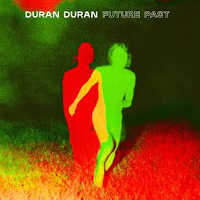 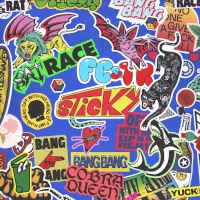 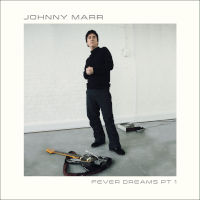