This week’s six lovelies lead off with Our Pathetic Age, the result of an intensely creative period that found hip-hop and electronic innovator DJ Shadow delving further into original composition and experimentation. The first half features 10 instrumental works that balance some of Shadow’s most menacing sounds with beams of hope, including his first fully composed orchestral piece. The second half features a selection of vocal collaborations with artists such as Run the Jewels, Nas, Ghostface Killah and Raekwon.

Boards Of Canada’s one and only Peel Session is released for the first time in its complete form, with the inclusion of the previous broadcast-only track ‘XYZ’. In the age of immediate, unelected, often low-quality rips of anything that is broadcast, this release presents each track in the highest quality and is adorned in beautiful packaging designed by Michael Oswell.

Following their critically acclaimed 2018 studio album Dissolution, British art-rock band The Pineapple Thief return with Hold Our Fire, an album whose concept explores the often-dark consequences of living in a society in which everything is played out on a public stage. This theme is paralleled in the cover art, which was created by ‘glitching’ the original photographs.

Over the course of their decade-long career, Lady Antebellum has become one of the 21st century’s premier vocal groups, blending deeply felt emotions with classic country sounds. The new album, Ocean, represents both a new beginning and a return to their roots. Beautiful harmonies twist through the 13 new songs, which have had input from some of Nashville’s hottest songwriters. If modern country is your thing, then this is for you.

The massively popular BBC drama series Peaky Blinders is known for its dark and dramatic soundtrack, which acts as a window into the mind of Tommy Shelby – a tortured ex-soldier who suffers from PTSD after fighting in the trenches during the First World War. It’s not just the low tones of Nick Cave’s vocals in the opening theme tune that have become synonymous with this Birmingham-based flagship gangster drama. Alongside the atmospheric opener, all the songs featured in the show have been painstakingly chosen to reflect the feel of the programme (the violence, the grit, and the glamour). The album features songs by Nick Cave himself, Arctic Monkeys, The White Stripes, Royal Blood, The Last Shadow Puppets, Queens of the Stone Age, Black Sabbath, David Bowie, Laura Marling and Foals, among others.

Our album of the week is No Treasure But Hope, an album rich in intuitive warmth, lush melodies and an inquisitive spirit that casts a fresh light on Tindersticks’ core qualities. With the band intent on rediscovering what they can do, this album expands the horizon without losing the focus. This outstanding album manages to collect some of the band’s most immediate work. 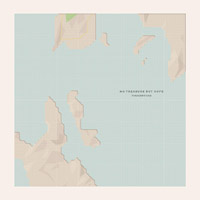 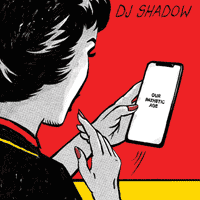 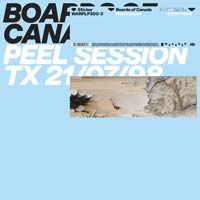 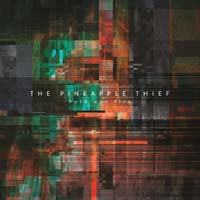 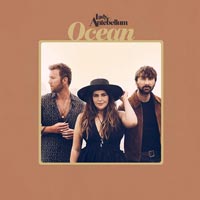 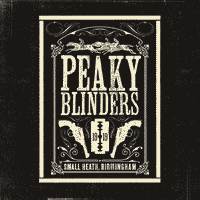