Our selection of treats from the week’s releases start with a collaboration between stars from two different two genres of music – Karen O, lead singer of Yeah Yeah Yeahs, and super-producer Danger Mouse, who has worked with pretty much every musician ever – who have teamed up to make Lux Prima, on which they push each other’s sound out towards the furthest limits and inspire each other to take risks.

The Comet Is Coming, the side project of Sons Of Kemet’s Shabaka Hutchings who were nominated for the Mercury Prize in 2016, release their second album, this time on the Impulse! label. The themes on Trust In The Lifeforce Of The Deep Mystery revolve around universal truths and questions, and the album expands the trio’s 21st-century take on spiritual jazz.

Brian Jonestown Massacre burst into 2019 with the release of their 18th full-length album, just 7 months after their last one. The self-titled album was recorded and produced at Anton Newcombe’s Cobra Studio in Berlin this time last year and was originally slated to be released in September but was held back because of the runaway success of their global tour taking in USA, Canada, Australia, New Zealand and Europe. The album features Sara Neidorf on drums, Heike Marie Radeker (LeVent) on bass, Hakon Adalsteinsson (Third Sound & Gunman & Holy Ghost) on guitar and Anton Newcombe on multiple instruments.

Jack Savoretti returns with his stunning new album, Singing To Strangers. Jack explains this origin of the title track: “That’s my job: I sing to strangers. That’s what I’ve spent most of my life doing. Singing to friends and family and fans; they’re already onside, so you can to some extent sing anything. Strangers need convincing, touching, connection.” Two co-written tracks on the album are amongst its highlights: ‘Touchy Situation’ was co-written with Bob Dylan, possibly because he’d heard Jack’s cover of the Dylan rarity ‘Nobody ’Cept You’, a song Jack found in Jackson Browne’s studio, on Written In Scars. From the sublime to the … even more sublime: ‘Music’s Too Sad Without You’ is the song Savoretti co-wrote and sang with Kylie Minogue for her recent Golden album. “She sing-whispers the song,” says Jack, “and I fell in love with that side of Kylie on her duet with Nick Cave on Where The Wild Roses Grow.”

Our release of the week comes from dazzlingly talented blues-rock guitarist Joanne Shaw Taylor, whose fans include Joe Bonnamassa, Glen Hughes and Jools Holland. This master of her craft, one of the world’s most formidable guitar players, is thrilled to be releasing her new album, Reckless Heart. “I decided for this album I wanted to go further back to my roots,”, she says. “A large part of that was my decision to work with Al Sutton. Al’s been a good friend of mine since I moved to Detroit in 2008 and I’ve always been a big fan of his work with the Detroit Cobras, Thornetta Davis and most recently Greta Van Fleet. Working together was something we’d always discussed and in particular that he’d like to hear me do something more raw and live. The other main reason for recording in Detroit was the calibre of musicians in that town, we managed to incorporate my love of soul, blues and rock into the album and I think it’s probably my most honest work to date.” 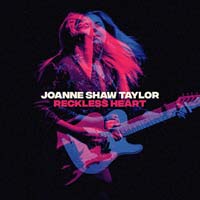 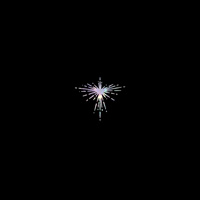 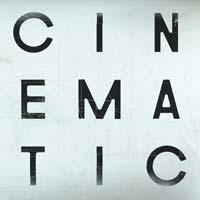 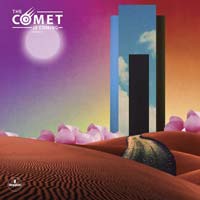 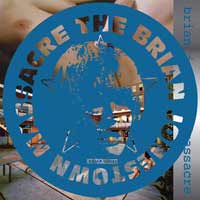 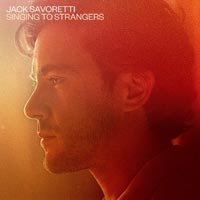