Our first of the week – squeezed in just before the World Cup – is Wilko Johnson’s first album of new material for 30 years! Anyone expecting Wilko’s particular brand of R&B to be softened by age and circumstance is in for a surprise – if anything, his ‘chop’ guitar style on is even more aggressive, with the introspection on some of the tracks on Blow Your Mind more than balanced out by the good-time upbeat party feel of others, which have the urgency of Wilko’s earliest work with Dr Feelgood. Live At Hammersmith does a fantastic job of capturing the live essence of The Darkness, boasting 19 enormous tunes from across their whole catalogue, and in true spandex-clad Darkness fashion you get huge riffs, thundering bass and hair-raising falsetto – all that’s missing is the massive pyro that should not be tried at home! Blues legend Buddy Guy releases his umpteenth album, The Blues Is Alive And Well, featuring some stellar guest talent, including Keith Richards and Mick Jagger. The Rock & Roll Hall of Famer’s incredible career spans over 50 years with as many albums and countless awards, but he is not one to sit on his laurels: his previous album, 2015’s Born To Play Guitar, was critically acclaimed and debuted at #1 on Billboard’s Top Blues Album charts. The Gaslight Anthem celebrate the 10th anniversary of their milestone album, The ’59 Sound, with a collection of unreleased songs recorded during that period, aptly titled The ’59 Sound Sessions. Fans will want the deluxe edition with a 60-page photo-book full of fascinating detail. This week’s touch of the heavy is The Wolf Bites Back, the ninth studio album and the most diverse collection yet from Orange Goblin. The usual Sabbath and Motörhead influences are leavened by touches of Can, Wishbone Ash and The Stooges. It’s certainly a lot darker both musically and lyrically.

Our album of the week is Call The Comet, the third solo album from Johnny Marr. “Call The Comet is set in the not-too-distant future,” says Marr, “and is mostly concerned with the idea of an alternative society. It’s my own magic realism. The characters in the songs are searching for a new idealism, although there are some personal songs in there too.” That’s good enough for us! 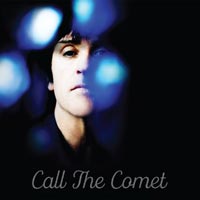 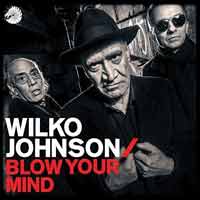 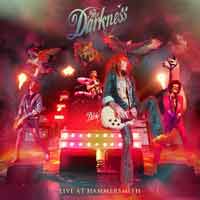 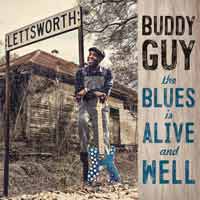 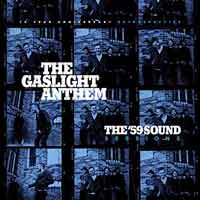 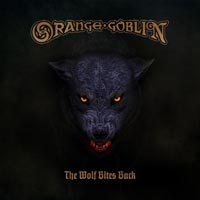