This week’s six of the best start with Doom Days, the grippingly confident third album from Bastille. This is a record of hope for turbulent times that sees the Grammy-nominated, Brit-winning four-piece stretch out and open up like never before. Doom Days marks something of a shift in perception from its widely acclaimed No.1 predecessor, Wild World, which confronted the world and the actions of those in power. Recorded throughout 2018 at the band’s South London studio, the new album captures the need to temporarily switch off and escape whilst taking the listener on a big night out in search of distraction from the surrounding apocalypse!

Calexico and Iron & Wine first made an artistic connection with In The Reins, the 2005 EP that brought Joey Burns and John Convertino together with Sam Beam. The acclaimed collaboration introduced both acts to wider audiences and broadened Beam’s artistic horizons, but it was the shared experience of touring together in the tradition of Bob Dylan’s ‘Rolling Thunder Revue’ that cemented the bond. Their metaphorical roads diverged in the years that followed, but they kept in touch and cross-pollinated where they could. Years To Burn, their first full-length collaboration, is the result.

Foo Fighters guitarist, host of the ‘Walking the Floor’ podcast and country music nut Chris Shiflett releases his fourth solo album, Hard Lessons. Following on from his solo country album West Coast Town, Shiflett has teamed up once again with Nashville super-producer Dave Cobb to produce an album of hard-rockin’ honky-tonk country music in the finest traditions of the Bakersfield sound.

The Book Of Traps And Lessons is the third studio album from acclaimed British poet and rapper Kate Tempest. This highly anticipated album was crafted with Rick Rubin and Dan Carey over the course of the past five years. It follows Tempest’s previous releases, 2014’s Everybody Down and 2017’s Let Them Eat Chaos, both of which were shortlisted for the Mercury Prize. Since her emergence in 2011, Tempest has redefined what it means to be a wordsmith in this age, rhyming with a century-turning fury.

The Boss is back! Our album of the week is Western Stars, the first new studio album from in five years from Bruce Springsteen, one of America’s pre-eminent songwriters, who says: “This record is a return to my solo recordings featuring character-driven songs and sweeping, cinematic orchestral arrangements. It’s a jewel box of a record.” Well, what else do you need? That’s good enough for me! 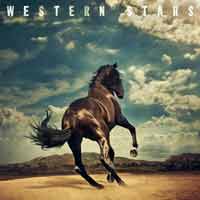 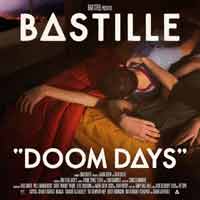 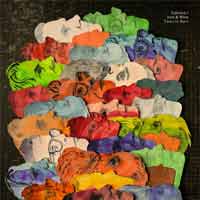 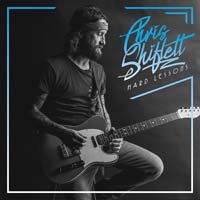 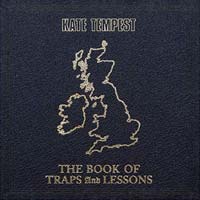 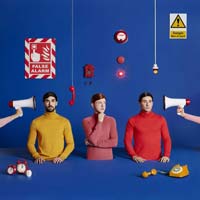