We’ve got 6 deeply lovely releases for you this week, all out on 14 July.

First up is UK grime superstar Skepta, whose Konnichiwa won the Mercury Prize in 2016; this time Boy Did Good neatly showcases a string of unreleased tracks plus some really hard-to-find classics. John Murry follows his critically acclaimed Graceless Age with A Short History Of Decay; his bruised, gothic Americana has produced an intensely personal document of an artist’s fall from grace. Trippin’ With Dr Faustus is the 6th album from Amplifier, and more importantly it’s their most definitive work to date, filled with classic Amplifier trademarks such as monster riffs and fascinating lyrics, turned right up to 10! Visionary second album Soft Sounds From Another Planet lifts Japanese Breakfast to new heights; over the course of its 12 tracks Michelle Zauner explores a sonic landscape of her own design, from ballads to cinematic soundtracks and everywhere in between. The Queen Of Hearts is the debut album from Offa Rex, an adventurous new project featuring English singer-songwriter and multi-instrumentalist Olivia Chaney with The Decemberists.

Out In The Storm, Katie Crutchfield’s fourth album as Waxahatchee and the follow-up to Ivy Tripp, is the blazing result of a woman reawakened and our release of the week. Her most autobiographical and honest album to date is a self-reflective anchor in the story of both her songwriting and her life. 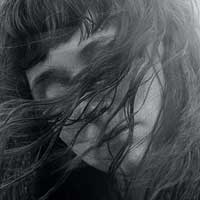 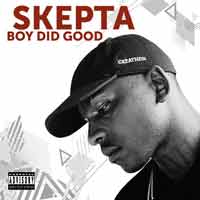 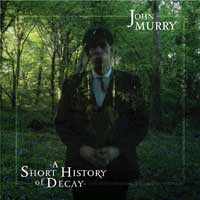 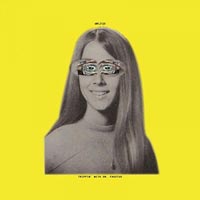 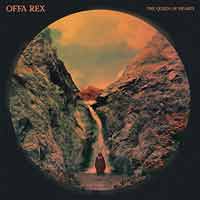 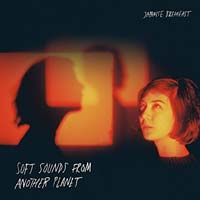