We start off this week’s recommended releases with Nathaniel Rateliff, who has written and recorded his first solo record since the explosive debut of his work together with The Night Sweats. The result, And It’s Still Alright, is an intensely personal 10-song album of vibrant country-blues, badland ballads, ornate Americana and jazz-inflected R&B. Rateliff’s warm baritone, which ranges from gently hushed to a guttural howl, imbues these superbly drawn character studies with raw, naked emotion.

Following a delay of a couple of weeks, Gary Moore’s superb performance Live From London makes its second appearance in our weekly picks. On 2nd December 2009, just fourteen months before his tragic death aged 58, the fabled guitarist played a special one-off club show at the Islington Academy. Now, 10 years later, this never-before-released recording is with us.

New Empire Vol. 1, the sixth studio album from Californian rap-rock outfit Hollywood Undead, contains nine high-energy tracks in which the band adopt a heavier, hard-rock sound. “Our goal from the outset was to make music that stands alone from our other albums, yet seamlessly fits with what we’ve made before,” says Johnny 3 Tears about the album. “I don’t want our fans to ever get comfortable with us. I want our fans to expect something different. I want them to broaden their horizons with us.”

While many of its compositions are soft, enveloping soundscapes, much of See My Girl, the new EP by Tindersticks, floats in a dim vastness, revelling in the existentialism and singularity of being human. Very much a companion-piece to No Treasure But Hope, the EP is about isolation, tourism, migration, and about the beauty and terror of the world. “It was written on Ithaca,” says Stuart Staples, “and, from the perspective of a small island, looking out with wonder and apprehension across the sea and beyond.”

Moses Boyd – one half of acclaimed British jazz duo Binker And Moses – releases his first full solo effort. Dark Matter is a landmark record, a producer album by a young auteur, threading several thrilling musical traditions into a bold new tapestry: the raw energy of grime and Afrobeat and the rolling club rhythms of the London underground combined with the freewheeling creativity and collaborative spirit of his jazz training.

Our album of the week is The Slow Rush, the fourth studio album by Australian singer-songwriter Tame Impala (Kevin Parker), which was recorded between Los Angeles and Parker’s studio in his home town of Fremantle, Australia. This is Parker’s deep dive into the oceans of time, conjuring the feeling of a lifetime in a lightning bolt, of major milestones whizzing by while you’re looking at your phone. It’s a paean to creation and destruction and the unending cycle of life. 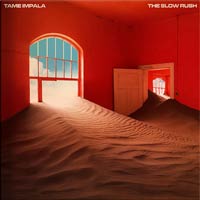 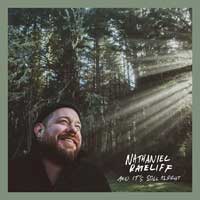 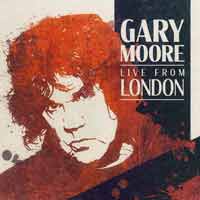 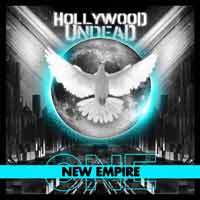 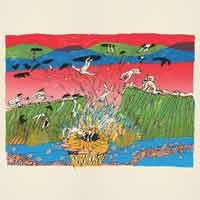 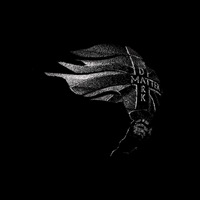