The first of our recommendations this week come from The Lumineers, whose latest, III, is a concept album spanning three generations of a fictitious family known as the Sparks, with each of the three chapters focusing on one main character in the album’s storyline. III is audacious: every note, every syllable, and every moment of silence in between is emotionally charged. In tone, the album is darker than anything the band have ever done. Mixing raw emotional themes with their ear-catching melodies, expressive vocals and their trademark acoustic sound, III moves masterfully in artistic directions not before travelled by the band.

Sam Fender has the guitar and the cheekbones of a supermodel; but, crucially, he really can write songs. On his debut full-length album, Hypersonic Missiles, these range from the usual male obsessions to male suicide, the spice epidemic and fear of nuclear disaster. Fender’s songs are lethally catchy – like a more brooding Killers coupled with a boyish, brass-loving Bruce Springsteen, albeit more Newcastle than New Jersey. And his voice is nothing like the pigeon-warble of his peers, often vaulting to Jeff Buckley levels of vulnerability.

Days Of The Bagnold Summer began life as an award-winning 2012 graphic novel by Joff Winterhart, was turned into a feature film and is now a wonderful, rich, bittersweet and warmly welcoming original soundtrack by Belle And Sebastian. The album features eleven brand-new songs, as well as re-recorded versions of the classics ‘Get Me Away From Here I’m Dying’, originally appearing on 1996’s If You’re Feeling Sinister, and ‘I Know Where The Summer Goes’, from 1998’s This Is Just A Modern Rock Song EP.

Metronomy Forever is long. Its length is born from a desire for breathing room, from not wanting to stuff the hits together like a bunch of petrol-station roses – a modern way of listening to music. Metronomy’s innate skill for blending off-kilter funk, energising club vibes and esoteric pop is interspersed with some mood-setting, glistening and melodic electronica on the 17 tracks. The band’s leader, Joseph Mount, called upon a variety of inspirations for this album.

Korn’s new release, The Nothing, is a bit of a concept album. Vocalist Jonathan Davis elaborates: “Deep within our Earth lives an extraordinary force. Very few are aware of the magnitude and significance of this place where good/evil, dark/light, bliss/torment, loss/gain and hope/despair all exist as one – pulling at us every moment of our lives. It’s not something we can choose to navigate, but rather an awareness of this ‘presence’ that surrounds us with every breath, as if we are being watched at every moment. It’s the place where black and white energies attach themselves to our souls, and shape our emotion, choices, perspective and ultimately our very existence. There is a miraculous and small realm within this vortex and it’s the only place where balance between these dynamic and polarizing forces exists – where the soul finds its refuge.”

Our album of the week is Beneath The Eyrie, the eleventh full-length album from iconic alternative band Pixies. Sessions for the album took place at Dreamland Recordings near Woodstock, New York and – unusually – the band documented every minute of the process, which makes up a 12-part podcast. But more to the point, the album’s a good ’un! 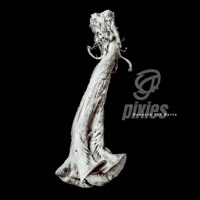 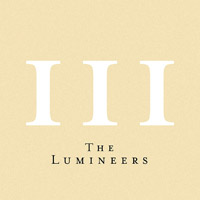 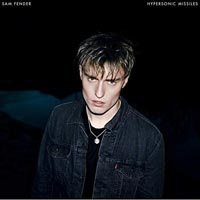 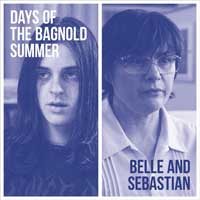 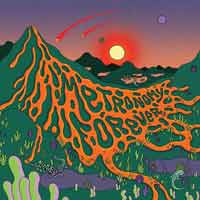 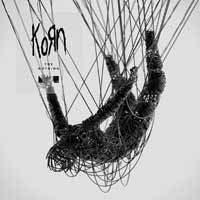