We’ve got just 6 recommended releases for you this week, but they are all smashers! First up St. Vincent returns with the inspired Masseduction, with inventive guitar, synths and electronica creating the right atmosphere to explore themes of sex, death and power. Possibly the most aptly titled work of Beck’s extraordinary career, Colors is an intoxicating rainbow of auditory pleasure, making it the summeriest album of the autumn season. Carry Fire, the 11th solo album from Robert Plant, melds unusual rhythms and and wields a smouldering power; Plant is accompanied by the Sensational Space Shifters, who have matured further into a mighty musical force. Brand New’s fifth album, Science Fiction, stands as a monument to their gradual evolution, a wise and vulnerable conclusion for a rock band who were crucial in shaping a scene, a sound, and many, many emotions. King Gizzard And The Lizard Wizard return with their third album of 2017, Sketches Of Brunswick East, which is a soothing balm of a record; an aural salve to be tenderly applied to the world’s damaged collective psyche, and a chance to show the band’s sunny, playful side.

Even in such a ludicrously strong week Lotta Sea Lice, a collaboration between Courtney Barnett & Kurt Vile, stands out. Barnett and Vile have delivered something utterly unpredictable and original, an instant classic of a record which sounds as if the pair have been playing together for decades. 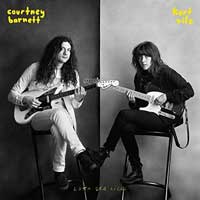 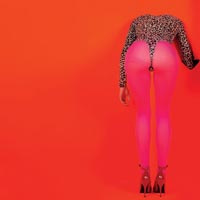 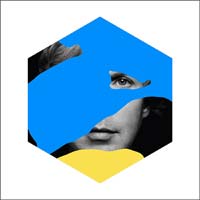 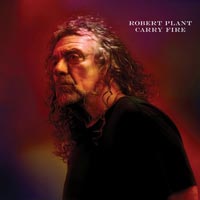 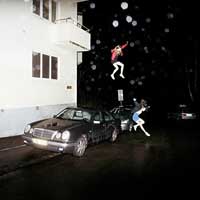 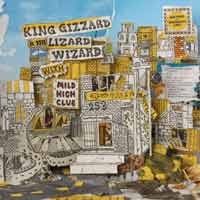