We lead off 13 July’s new releases with Back Roads And Abandoned Motels, on which The Jayhawks play their own versions of songs written by front man Gary Louris with and for other artists, including Dixie Chicks, Scott Thomas, Carrie Rodriguez and more. PBS’s Sessions At West 54th brought the hottest and hippest acts to New York to perform live in front of a studio audience. One of the first was Ben Folds Five, and the recording of that 1997 session is the first live release from the ‘vintage’ years of the trio. From The Vault – San Jose ’99 is the latest in a long line of classic live Rollings Stones shows, and captures a stand-out show in a smaller venue, with the band on searing form on songs from the mid-sixties right up to Bridges To Babylon. Over the span of not much more than a year, Dirty Projectors’ David Longstreth has taken his listeners from a decidedly funereal self-titled break-up album to the celebratory Lamp Lit Prose, which focuses on new beginnings. By any measure, Bury Tomorrow are among modern British metal’s upper echelon. They have achieved this not by following trends or jumping from bandwagon to bandwagon but by sharpening their own brand of punishing yet melodic heaviness and by sheer force of character.

Our release of the week comes from the fabulous Cowboy Junkies, who once again gently shake the listener awake with All That Reckoning, the band’s most powerful album yet. While the music is characteristically easy to listen to, the songs are visceral, a juxtaposition of gentleness with rock that can be jarring. 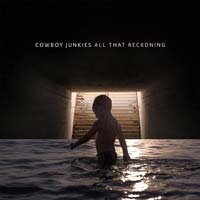 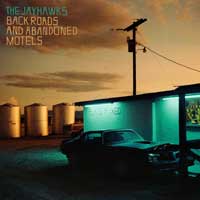 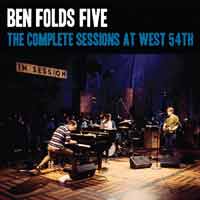 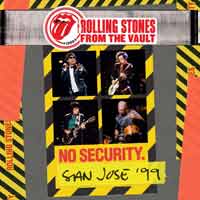 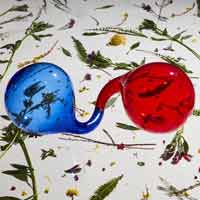 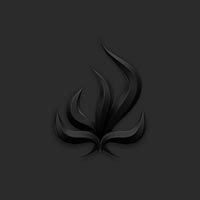