We’ve got six gems for you due on 13 April. First up is US folk icon John Prine with The Tree Of Forgiveness, his first album of original material for thirteen years. 40 years on, punk legends The Damned are, unbelievably, still with us! David Vanian and Captain Sensible worked with Tony Visconti on Evil Spirits, their first in ten years, and the result is a deliberately old-style lo-fi production. The Straight Hits! is the result of Josh T. Pearson’s desire to burn down his reputation and start again, and features different flavours of country, rock and all points in between; it’s joyful, giddy, life-affirming stuff. Prolific songwriter Laura Veirs proves the depth of her musical skill on her tenth solo album, The Lookout: a batch of inimitable, churning, exquisite folk-pop songs forming a concept album about the fragility of precious things. Finally, Paradox is an idiosyncratic soundtrack by Neil Young + Promise Of The Real to Daryl Hannah’s whimsical film of the same name.

Our release of the week is Resistance Is Futile, the new album from Manic Street Preachers, which explores memory and loss, confused reality and art, and is obsessively melodic. 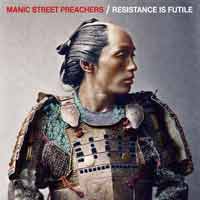 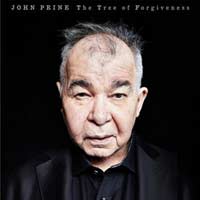 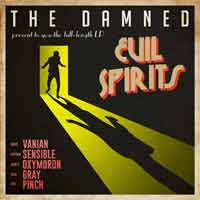 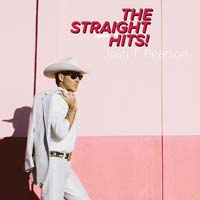 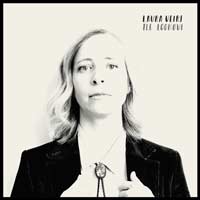 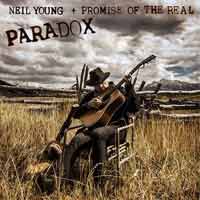