We light the touchpaper on this week’s firecrackers with Crawler, the new album from IDLES. It’s an album of reflection and healing amid a worldwide pandemic that stretched the planet’s collective mental and physical health to the breaking point. Frontman Joe Talbot says: “We want people who’ve gone through trauma, heartbreak, and loss to feel like they’re not alone, and also how it is possible to reclaim joy from those experiences.” IDLES albums have always been anchored by these overarching themes, but the ability of the band to juxtapose beauty and rage with humour and drama has never felt more satisfying than on Crawler.

The Nearer The Fountain, More Pure The Stream Flows, the new studio album from Damon Albarn, was originally intended as an orchestral piece inspired by the landscapes of Iceland. This last year has seen Albarn return to the music in lockdown and develop the work to 11 tracks which further explore themes of fragility, loss, emergence and rebirth. “I have been on my own dark journey while making this record and it led me to believe that a pure source might still exist,” he says. The result is a panoramic collection of songs with Albarn as storyteller. The album title is taken from the John Clare poem ‘Love and Memory’.

Music For Psychedelic Therapy is Jon Hopkins’ first full-length since sister albums Immunity (2013) and the Grammy-nominated Singularity (2018). For this collection, Hopkins wanted to make something that faced the opposite direction, something egoless and introspective, made with total, raw honesty. “It felt like time for a reset, to wait for music to appear from a different place,” says Hopkins. That place ended up being Tayos Caves in Ecuador, where Hopkins went on a life-changing creative expedition in 2018. “‘Sit Around The Fire’ exists from one of the deep synchronicities that ushered this album into being,” comments Hopkins. “I was asked to set several lesser-heard talks by Ram Dass from the 70s to music. I put my headphones on and with Ram Dass’s voice inside my head, I sat at the piano and improvised. What you hear is the first thing that came out – it just appeared in response to the words.”

Commemorating the 30th anniversary of Nirvana’s seminal 1991 release, Nevermind, this timely reissue contains the album newly remastered from the original analogue tapes along with a wealth of extras, including very limited super-deluxe versions containing 4 complete concert recordings from the Nevermind tour – Amsterdam, Del Mar, Melbourne and Tokyo – and plenty of exclusive visual material.

Delayed from September, South Yorkshire band The Reytons (the ‘right ones’ to those from out of town) bring us their eagerly awaited debut album Kids Off The Estate. Produced by David Watts at Chairworks Studios, deep in the heart of Yorkshire, this album is bursting with working-man grit and tales from the local boozer. Expect infectious riffs and refreshingly honest melodies that will travel round your mind for years to come.

Our release of the week, Things Take Time, Take Time, is an assured leap forward for Courtney Barnett; a breakthrough really. This is Barnett at her most relaxed, creative and joyful. It’s exquisite look at the intimate, private world created by Barnett and her producer Stella Mozgawa (Warpaint, Sharon Van Etten, Kurt Vile), and consequently her most beautiful and intimate record to date. 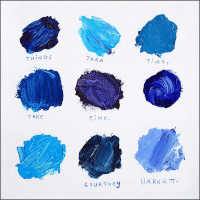 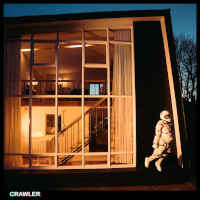 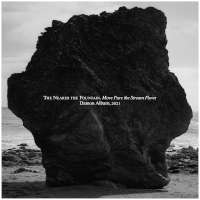 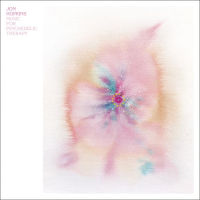 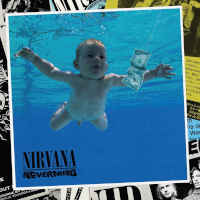 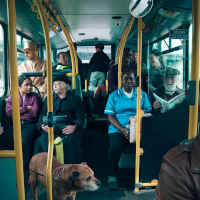