This week’s summer smashers kick off with Sabaton’s ninth studio album, The Great War, which is the first concept album from the Swedish power-metallers. As bassist Per Sundstrom says: “This is the biggest album we have taken on so far; there is so much depth and story around the songs that we never had before.” But most importantly, all riffs are present and correct!

Superstar Ed Sheeran returns with the curiously named No.6 Collaborations Project. Ed himself says: “Before I was signed in 2011, I made an EP called ‘No.5 Collaborations Project’. Since then, I’ve always wanted to do another, so I started ‘No.6’ on my laptop when I was on tour last year. I’m a huge fan of all the artists I’ve collaborated with and it’s been a lot of fun to make.” These 15 collaborations, each with a different artist, will help you see Ed Sheeran in a new light.

Bloc Party are releasing Silent Alarm Live, a special edition of their debut album, comprising live recordings from last year’s homecoming show at Alexandra Palace and European tour, in which the band played the album in full. Silent Alarm was released in 2005 to widespread critical and commercial success, achieving multi-platinum sales and earning Bloc Party a Mercury Prize nomination. The album has since been heralded as one of the most influential and important of the decade.

“Well I don’t really like talking to myself, but someone’s got to say it, hell …” You know this voice. An old friend has returned. It was some years back that you dropped the needle on the record and heard it say: “No, I don’t really wanna die …” Like so many lines you couldn’t possibly have guessed the finish to. Yes, Purple Mountains is the new nom-de-rock of David Berman. Purple Mountains is also the name of what will be known as one of his greatest albums – full of double-jointed wit and wisdom, up to the neck in his special recipe of handcrafted country-rock joys and sorrows that sing legendary in cracked and broken hearts.

Banks’ third studio album, unimaginatively entitled III, arrives. Possessing a voice that can break hearts, this American singer-songwriter continues to plough her unique furrow, and has been compared to everyone from Feist to Erykah Badu via Lauryn Hill and Fiona Apple. This is the album on which Banks grows up.

Our album of the week comes from New Order. In June 2017, they returned to the stage at Manchester’s Old Granada Studios where Joy Division made their television debut on Tony Wilson’s ‘So It Goes’ programme in 1978. For the celebrated show Σ(No,12k,Lg,17Mif): So It Goes…, the legendary band deconstructed, rethought and rebuilt a wealth of material from throughout their career – familiar and obscure, old and new – and performed it live with a 12-strong synthesiser ensemble in a dynamic stage set created by artist Liam Gillick. Featuring tracks ranging from ‘Disorder’, never played since their Joy Division days, to new fan favourites like ‘Plastic’ from 2015’s critically acclaimed Music Complete, this is the perfect document of those five magical nights. 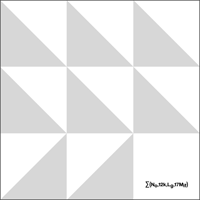 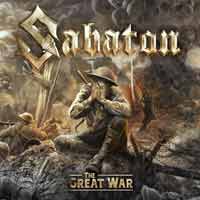 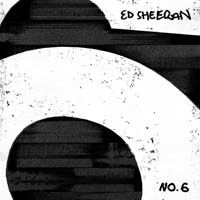 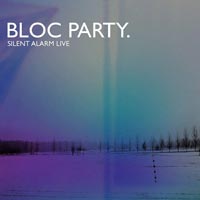 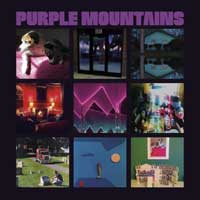 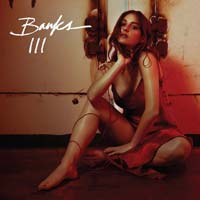