There are four recommended new releases this week for release on the 12th January that we didn’t want to get lost in the rush of upcoming new releases.

First up are post-punk pioneers Skids, who release their fifth album, Burning Cities, four decades after they were formed in the summer of 1977. Founder member Richard Jobson says – with a typical lack of hyperbole! – “I’m incredibly excited about this album. This music is at the heart of everything our band is about: truth, revolution, loud guitars and a refusal to keep quiet as the establishment tries to smother chances for anyone other than its own.” Shame thrive on confrontation, whether it be the adrenaline-pumping chaos that unfolds at their live shows or the seething intensity that crackles throughout their debut album, Songs Of Praise. The band has built itself up through a DIY ethos, citing The Fall and Wire among their biggest musical influences. They have barrelled fearlessly into an angular, thrashing post-punk that ever pauses to catch its breath. To Kill A King’s third album, Spiritual Dark Age, is the last 3 years of frontman Ralph Pelleymounter’s life distilled into 40 minutes of music, he says. It has ballads, moments of disgust and anger as well as folk songs; hopefully, among the chaos and darker tales, there is an underlying message of compassion and how it just might save the day.

Our release of the week is Black Rebel Motorcycle Club’s eighth album, Wrong Creatures. For a select few, rock’n’roll is a life sentence. It’s in every muscle in their body, it’s in every thought they have, it’s written all over their face. When you arrive at BRMC’s headquarters in East Hollywood, you know you’re sidling up to the home of some of rock’s most primal prisoners. In the driveway there are motorcycles. In the living room there is gear splayed everywhere; random bits of drum kits, a pedal steel guitar, stacks of vinyl. For the band this record proved to be one of the more tumultuous given the length of time it’s taken from start to finish. A hesitant sense of pride is shared among them. On a good day, BRMC remains a democracy. Their lifestyle is anti-establishment, and it’s reflected in their approach to being a band, too. 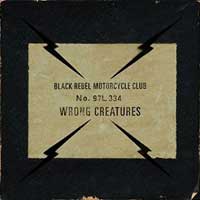 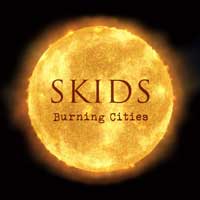 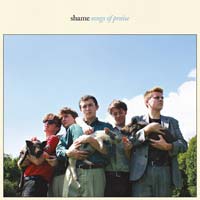 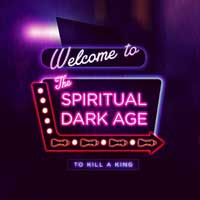