The first of this week’s hot six is Day-Glo – an unexpected album, featuring 10 brand-new Erasure songs, each track created using elements from The Neon’s universe. Familiar but unexpected, the songs bear little resemblance to the original album, although echoes of The Neon can be heard from time to time. The album is an alternative look at Vince and Andy’s world, and marks the closure of this chapter of The Neon.

A fiery, confident kick-back against convention, Pale Waves’ third record, Unwanted, sees the group building on the promise of last year’s UK Top 3 album Who Am I? and staking their claim as British rock’s most dynamic young group.

Cheat Codes is Danger Mouse’s first hip-hop album since his 2005 DangerDOOM collaboration with the late, great MF DOOM, and Black Thought’s only full-length collaboration beyond his pioneering music in The Roots. Danger Mouse’s soulful, freewheeling production serves as the perfect backdrop to Black Thought’s metronomic, pin-sharp and chorus-free lyrical deluge. The result is a dizzying, thrilling album from two of contemporary music’s most respected artists.

Of Kasabian’s new album, The Alchemist’s Euphoria, the band’s seventh, Serge Pizzorno says: “One thing about this record I feel over the other ones is it definitely feels like a body of work that belongs together. It was a beautiful moment in mastering hearing it as a piece. I think it really holds up in our seven albums…. The Magnificent Seven.”

Smash-cut to Kiwi Jr.’s third album, Chopper, overseen by trusted pilot Dan Boeckner (Wolf Parade, Handsome Furs) on the renowned Sub Pop label. Turning nocturnal with necks mock turtle, our Local Kiwi Jr. takes neon flight off the digital cliff – like The Monkees starring in Blade Runner; like Michael Mann directs Encino Man. Ten songs with synth shimmer, zen gongs with yard strimmer. The signs along the highway read “LESS BAR, MORE NOIR AHEAD.” Ah, those late summer, Joe Strummer, Home on the Range Rover Blues. There’s a melancholy to all forms of flight, and the view out the Chopper is as hazy as it gets: mission-oriented, both stealth and self-realised. This album is decidedly (yet almost secretly) anti-patio-sunscreen-Beach Boys bachelor-cruise sing-a-long.

Our release of the week comes from Osees, who don’t seem to mutate or morph so much as remain extraordinarily open to what they are moved to do next, and remain capable of making music that’s consistently good. What motivated the band to turn loose the hyperconcentrated slightly less than 22-minute burst of meteor density somewhat punkazoidal music that is A Foul Form? When it comes to Osees, that’s a pointless question as they just do the next thing – genre, prevailing tastes or whatever influence might guide a lesser unit are not even a consideration for them. 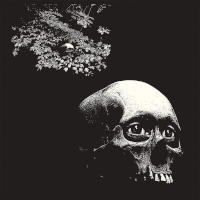 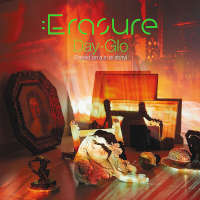 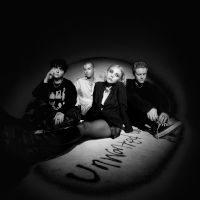 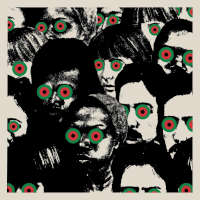 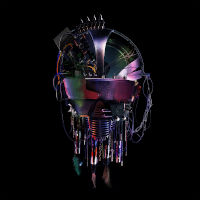 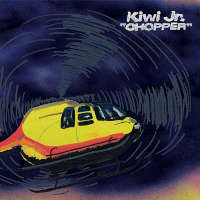