Once again we have winnowed 6 splendid recommendations from the chaff of this week’s releases.

First is Giants Of All Sizes, the eighth studio album by Elbow. Lead singer and lyricist Guy Garvey describes the album as: “an angry, old blue lament which finds its salvation in family, friends, the band and new life.” This is a record that lyrically takes in moments of deep personal loss while reflecting its times by confronting head-on the spectres of injustice and division not just in the UK but across the world. It’s a record that could only have been made in the 21st century.

The Dead South’s new album explores the tragicomic causes and effects of iniquity, from bullying to criminality. Its title, Sugar & Joy – selected in the band’s style of pulling a lyric from their self-identified “weirdest song on the record” (in this case, the Gashlycrumb gothic of ‘Fat Little Killer Boy’) – speaks to that insulin spike, followed inevitably by the crash. Abscessed morality, rotten motivations and conman-made magical thinking shape Sugar & Joy into a thesis on violence and masculinity.

On 23 August 1999, David Bowie played an intimate set for invited guests at The Manhattan Centre’s Grand Ballroom in New York for the VH1 Storytellers series. This Bowie set has long been regarded as one of the most memorable episodes in VH1 Storytellers history, with David delving deep in to his catalogue to perform tracks such as ‘Can’t Help Thinking About Me’ for the first time in 33 years; ‘Drive-In Saturday’ from Aladdin Sane, which he had not performed since 1974; and ‘Word On A Wing’, which received its first outing in 23 years.

The First Recordings catches the origins of Gary Numan’s breakthrough albums, Replicas and The Pleasure Principle. In late 1978, just after Tubeway Army’s debut album was released, the band was busy in the studio, recording material that would eventually become their breakthrough album. Early versions of familiar songs plus out-takes and John Peel sessions make Replicas – The First Recordings a fascinating document. The band had already demoed an album’s worth of new material before the single ‘Are “Friends” Electric?’ was released, and they recorded a new session for John Peel the day after the single hit number 1, abandoning the group name at the peak of its success in favour of ‘Gary Numan’. They then went straight back into the studio to work on the next album. The CD of The Pleasure Principle – The First Recordings includes all six out-takes from these sessions.

Our album of the week is Two Hands, the second album in less than a year from American indie rock band Big Thief, which is every bit as good as its predecessor. Where U.F.O.F. layered mysterious sounds and effects for levitation, Two Hands grounds itself on dried-out, cracked desert dirt. The album had to be different from its predecessor, and it was predominantly recorded live with almost no overdubs. 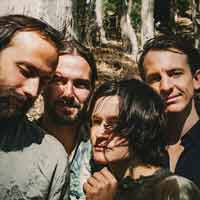 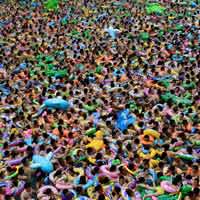 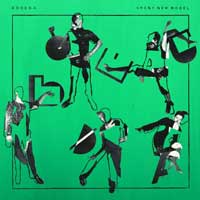 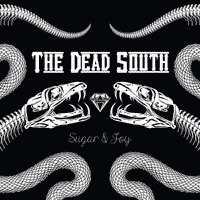 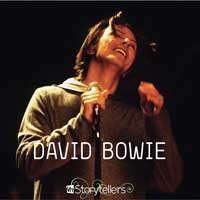 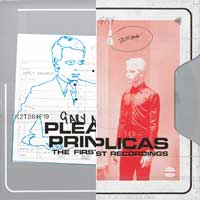