Our seven stars for this week start with Beach House, whose imaginatively titled 7 represents an exciting development of their sound based on rebirth and rejuvenation, resulting in a fresh, complex delight. London quartet The Magic Numbers return following a four-year hiatus with Outsiders, instantly recognizable in its melodies but bringing a more raucous punch sonically. Ry Cooder’s first solo album for 6 years, Prodigal Son, features outstanding bottleneck work across some fine story-songs, and mixes righteous anger with dry wit. Joan Armatrading’s 21st album, Not Too Far Away, does what only Joan can do – get straight to the heart of the matter on a love album of enduring intensity that will get better with every listen. And Loreena McKennitt’s first release of original material since 2006, Lost Souls, is a rich tapestry of contemporary thoughts woven with threads from the Celts to the Bedouins and featuring a diverse collection of musical voices. 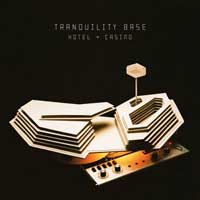 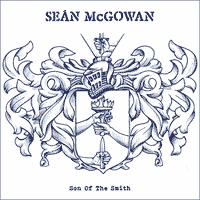 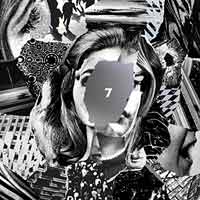 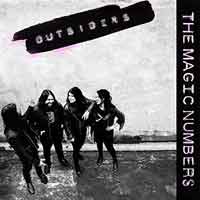 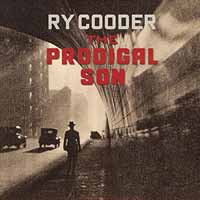 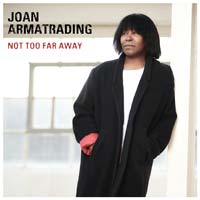