We kick of this week’s releases with Keep On With Falling, the first album of all-new music in 24 years from The Boo Radleys, whose reformation earlier this year got a hugely warm welcome. Rising from cult-shoegaze band to the very forefront of British guitar pop inside one eventful decade, The Boo Radleys began their new chapter in July by surprise-releasing the single ‘A Full Syringe And Memories Of You’, followed by a four-track EP of the same name. Memories of the band’s glittering nineties past remain present in bright melodies crashing into effusive choruses, blended with altogether less sunny lyrical preoccupations.

The follow-up to Bodega’s acclaimed debut album, Endless Scroll (2018), and 2019’s Shiny New Model EP, new album Broken Equipment was inspired by a book club. In the early months of 2020, the Brooklyn art-punk incendiaries gathered together with close friends to study the works of a wide range of philosophers. Passionate debates lasting long into the night became a regular occurrence, motivating the band to become as ideologically unified as the weighty tomes they were reading. Broken Equipment is Bodega’s attempt to interrogate the external factors that make them who they are, propelling existential quandaries with tongue-in-cheek humour, highly personal lyrics and irresistible grooves.

Rex Orange County made Who Cares? in close partnership with musician Benny Sings over the course of a few sessions in Sings’ Amsterdam studio. What started as sessions without expectations turned into an incredibly productive 48-hour window of recording with Benny, prompting a follow-up trip to Amsterdam. The subsequent 10 days of work together produced Rex Orange County’s fourth album, a playful record by an artist in a playful mood.

Norwegian musician and novelist Jenny Hval’s new album, Classic Objects, is a map of places: past places, like the old empty Melbourne pubs Hval’s band used to play in; public places Hval missed throughout lockdown; imagined, future places; and impossible places where dreams, hallucinations, death and art can take you. It is interested in combining heavenly things and plain things.

Psych, drone, acid-rock, post-rock, space-rock band Loop return with Sonancy, their first album since 1990’s A Gilded Eternity. It’s the perfect document for these strange times: dynamic, dystopian, righteously angry and unashamedly Loop-ian, this is an album that marks a vital re-emergence for Hampson and co. With its rich mixture of styles and cadences, Sonancy is the sound of Loop in the 21st century.

Our release of the week is the latest in the schedule of reissues of P J Harvey’s classic studio albums. The Hope Six Demolition Project – Demos is a collection of ten unreleased demos written for her ninth studio album. The record includes demos of ‘The Wheel’ and ‘The Community Of Hope’ and features brand-new artwork with cover art based on a drawing by Polly Jean Harvey, plus previously unseen photos by Maria Mochnacz and Seamus Murphy. 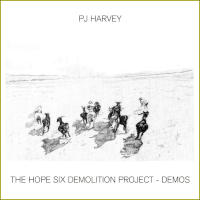 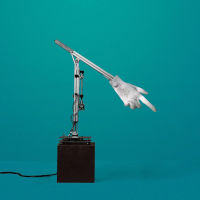 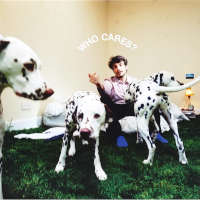 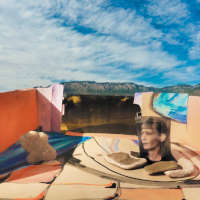 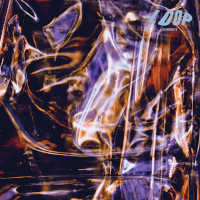