We kick off our final selection of the year with The Kills, who have compiled an extraordinary career-spanning collection of B-sides and rarities entitled, appropriately, Little Bastards. The songs date back from the band’s first singles between 2002 and 2009. All of the material has been newly remastered, and marks the first ever vinyl pressing for some of these tracks. The compilation includes the unreleased and never-before-heard demo ‘Raise Me’ from the 2008–09 Midnight Boom era. Other highlights include ‘I Call It Art’ from the Monsieur Gainsbourg Revisited covers compilation, the brilliant Midnight Boom digital bonus track ‘Night Train’, a blistering performance of ‘Love Is A Deserter’ from an XFM radio session and a handful of classic American roots songs performed with the kind of bruising delivery they’re famous for: Howlin’ Wolfs’ ‘Forty Four’, Screamin’ Jay Hawkins’ ‘I Put A Spell on You’ and Dock Boggs’ ‘Sugar Baby’.

Since breaking through in 2014 with his Grammy-nominated Metamodern Sounds In Country Music album, Sturgill Simpson has established himself as one of the most daring and most acclaimed artists of our time. His music stretches across genres and styles, from the psychedelic soul of 2016’s A Sailor’s Guide To Earth (Grammy-nominated for Album of the Year and winner for Best Country Album) to the fuzzed-out rock attack of Sound & Fury in 2019. Now Simpson returns to the music of his native Kentucky with his first bluegrass project, Cuttin’ Grass Vol. 1 (The Butcher Shoppe Sessions). The album, which he calls “a mixtape for the fans”, was dreamed up while he was recovering from Covid, and sees him reimagining songs from across his catalogue backed by some of Nashville’s finest acoustic virtuosos.

Kamasi Washington composed and produced the Emmy-nominated original score for Becoming, an intimate glimpse into the life of Michelle Obama. Produced by Netflix Originals, Becoming documented a moment of profound change for the former First Lady, not only for her personally but for the country she and her husband served for eight impactful years in the White House. Washington, who joined the project in its embryonic stages, provides a powerful musical backdrop that is tighter in structure than his previous albums.

What To Look For In Summer features twenty-two live performances featuring songs from across Belle And Sebastian’s 25-year career. The recordings showcase the Scottish septet at the height of their power during their 2019 tour, including tracks performed on the band’s own Mediterranean cruise, ‘The Boaty Weekender’.

Our album of the week is McCartney III (out 18 Dec), the third album in a trilogy of classics released 50 years since Paul McCartney’s self-titled first solo album. Paul’s eighteenth solo studio album follows 2018’s Egypt Station, and has been uniquely “Made in Rockdown”. Paul hadn’t planned to release an album in 2020, but in the isolation of lockdown he soon found himself fleshing out some existing musical sketches and creating new ones. The album is mostly built from live takes of Paul on vocals and guitar or piano, with his bass playing, drumming, etc. overdubbed atop that foundation. Before long an eclectic collection of spontaneous songs coalesced into a stripped-back, self-produced and quite literally solo work marking the opening of a new decade, in the tradition of 1970’s McCartney and 1980’s McCartney II. 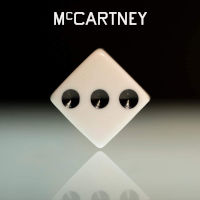 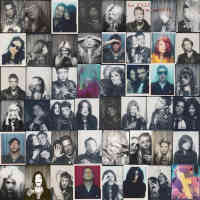 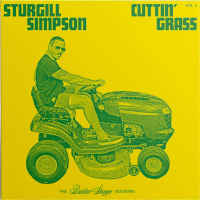 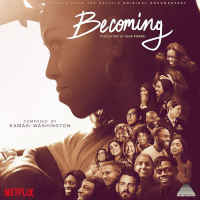 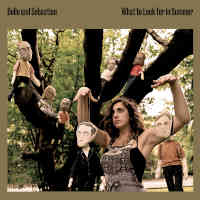 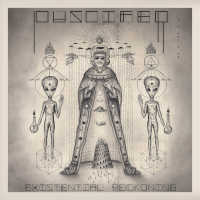