We’ve got some really fine new releases out on 11 August for you. Poor Man’s Almanack is the third album from David Rawlings who, with long-time collaborator Gillian Welch, has produced a wry mixture of acoustic and electric music rich in an ageless American vernacular. The Districts are a real indie rock band; their latest, Popular Manipulations, is an emotionally engaged set of rock music that is grown-up, but not so much so that it loses its vulnerability. Will Hoge has a remarkable gift for crafting complex characters with real emotional depth; on Anchors, he weaves elements of vintage country, literate folk and heartland rock into a passionate masterpiece. Spooky Action, the debut solo album from Paul Draper, former frontman of iconic late-’90s band Mansun, is a biting and brutally honest autobiography set to everything from glistening synthetic soul to warped voodoo psych. Acoustic Classics II is a continuation of Richard Thompson’s enormously successful Acoustic Classics, the same recipe served up with the same delicious results. Likewise, legendary guitarist Steve Howe adds Anthology 2, highlighting his key contributions to groups like Yes and Asia, along with his numerous musical collaborations. Emily Saliers of iconic duo Indigo Girls releases her debut solo album after 30 years; Murmuration Nation brims over with life and energy, blurring musical and geographical boundaries with a bold and infectious spirit of adventure.

Our release of the week, however, is 24-7 Rockstar Shit, which marks a return to The Cribs’s early roots with its raw, rough-around-the-edges approach and sonic aggression. It’s a proper rock’n’roll album and all the better for it. 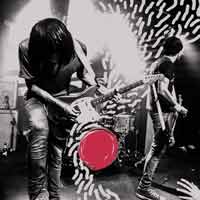 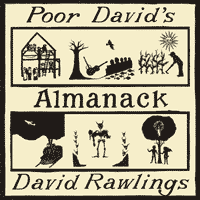 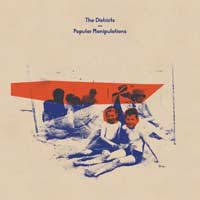 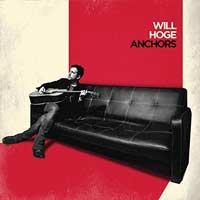 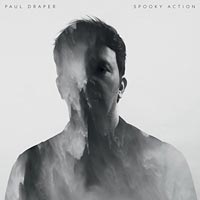 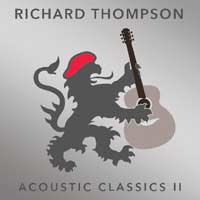 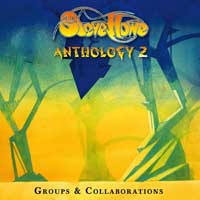 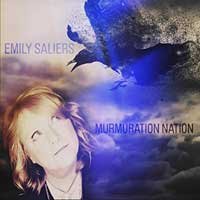