This week’s six of the best opens with Hey What, which finds Low focusing on their craft, staying out of the fray, and holding fast their faith to find new ways to express the discord and delight of being alive, to turn the duality of existence into hymns we can share. These ten pieces – each built around their own instantaneous, undeniable hook – are turbocharged by the vivid textures that surround them. The ineffable, familiar harmonies of Alan Sparhawk and Mimi Parker break through the chaos like a life raft. Layers of distorted sound accrete with each new verse – building, breaking, colossal then restrained, a solemn vow only whispered.

I’ve Been Trying To Tell You, the new album from Saint Etienne, is made largely from samples and sounds drawn from the turn of the new century, a period topped and tailed by Labour’s election victory and the terrorist attack on the Twin Towers. “Its about memory,” Bob explains, “and how it can fog and play tricks on you. Specifically, its about the late Nineties, and current nostalgia for that time.”

Back In Love City finds The Vaccines both perfecting their winning formula and pushing their sound forward, evolving from their previous foundations with an album that reflects on escapism as a necessary part of modern living.

Surviving Stranglers band members JJ Burnel, Baz Warne and newest member Jim Macaulay completed Dark Matters, their first album since 2012, remotely during lockdowns. The album features the single ‘And If You Should See Dave…’, an honest tribute to their much-missed keyboard player Dave Greenfield, who tragically passed away a year ago from Covid-19.

Hawkwind’s brand-new studio album Somnia follows their critically acclaimed 2020 Hawkwind Light Orchestra album Carnivorous and live album 50th Anniversary Live. The band’s 34th album is a superb addition to the space-rock genre they created. The concept of Somnia makes many allusions to sleep; through Roman mythology and the god of sleep Somnus, the lyrics tell the tale of sleepless paranoia, strange encounters, fever dreams and meditation through thirteen blistering tracks.

Our release of the week is The Ultra Vivid Lament, the 14th studio album from Manic Street Preachers. It is both reflection and reaction: a record that gazes in isolation across a cluttered room, fogged by often painful memories, to focus on an open window framing a gleaming vista of land melting into sea and endless sky. Musically, The Ultra Vivid Lament could only be the unique union of James Dean Bradfield, Nicky Wire and Sean Moore, collectively one of the UK’s most consistently brilliant rock’n’roll bands for over three decades. 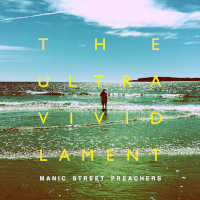 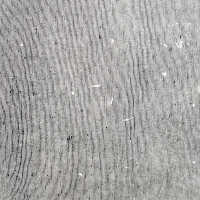 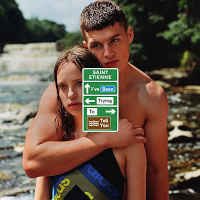 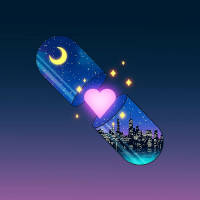 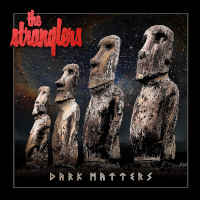 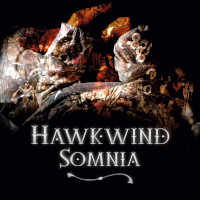