Our pick of releases for the run-up to Christmas opens with the extraordinary performance captured on An Orchestrated Songbook in which Paul Weller exquisitely reworked and updated a quintessential selection of his vast catalogue into 75 minutes of breath-taking music that was broadcast by the BBC. The set list includes classic tracks from The Jam, Style Council and Paul’s solo career right up to his recent No 1 albums On Sunset and Fat Pop Volume 1. All tracks are given the most sublime orchestral treatments; conductor Jules Buckley has clearly done his homework with a stunning atmospheric interpretation of The Jam’s ‘English Rose’ with sweeping strings showcasing its sparse beauty. Special guest Celeste adds even more elegance to the classic ‘Wild Wood’, while fan favourite ‘Broken Stones’ soulfully shimmers with a scene-stealing guest duet performance from James Morrison. To top things off, national treasure Boy George joins Paul for a version of The Style Council’s hit single ‘You’re The Best Thing’. The set comes to a close with sublime versions of the classic ‘You Do Something To Me’ and the majestic ‘White Horses’ from the album True Meanings.

Between 1994 and 2001, Green Day visited the BBC’s Maida Vale Studios in London four times to record live sessions for Steve Lamacq’s ‘Evening Show’ on Radio 1. BBC Sessions documents the 16 tracks from those sessions, all of which are being released for the first time.

“And now for a gentleman who’s come all the way from Kingston, Jamaica and a place called Cling Cling Avenue. We present to you the one and only, the Originator, the Godfather, Daddy U Roy!” U Roy had visited Brighton before but there was something special about that balmy night in August 2017, when he walked out on stage at the Komedia to a hero’s welcome and immediately got the crowd cheering and dancing. There was so much warmth and excitement generated that night, and it’s all captured on this final live album of the reggae superstar’s illustrious career.

2021 marks 25 years since Jamiroquai released their seminal funk-pop classic Travelling Without Moving into the world, featuring the classic singles ‘Virtual Insanity’ and ‘Cosmic Girl’. The album has since sold over 8 million sales worldwide, making it the best-selling funk record of all time and cementing Jamiroquai into the musical landscape. A special edition yellow-vinyl re-issue is being released to mark this anniversary.

Our release of the week is Barn, the new studio album from Neil Young & Crazy Horse – Billy Talbot, Ralph Molina and Nils Lofgren – featuring 10 new songs that capture the raw, idiosyncratic rock and roll spirit and lyrical beauty that epitomises a classic Neil Young Crazy Horse collaboration. The recording process informed the title: the album was recorded in a barn, high in the mountains of Colorado, a replica built to replace an original barn that collapsed in 1850. “The Horse is back in the barn, shaking off the rust,” wrote Young in an Archives update. “It has been a long time since we have been together and more than a few tears have been shed. These are new times, with new songs and feelings after what our world has been through and continues to face.” 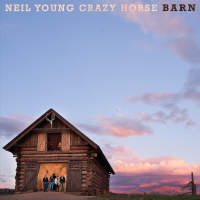 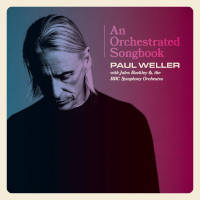 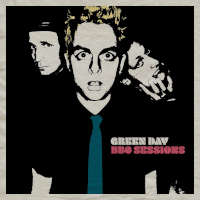 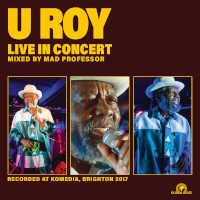 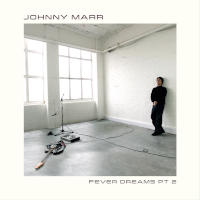 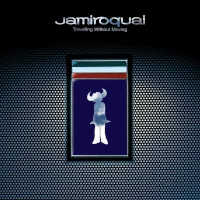